Pilots that utilize Garmin FliteCharts now have the option to overlay instrument approach procedures (IAPs) on the moving map. The chart overlays may be displayed in North Up or Track up while flying, offering a seamless transition from the enroute to approach phase of flight.

Utilizing OpenStreetMap, pilots now have access to high resolution, detailed street maps for improved situational awareness. OpenStreetMaps display street names, parks, railways and other pertinent landmarks such as golf courses and schools. These high resolution maps are available as part of a standard Garmin Pilot subscription and once downloaded to a tablet, are accessible while on the ground and in-flight.

The latest versions of Garmin Pilot for Android and iOS are available immediately. For additional information, visit: www.garmin.com/aviation. 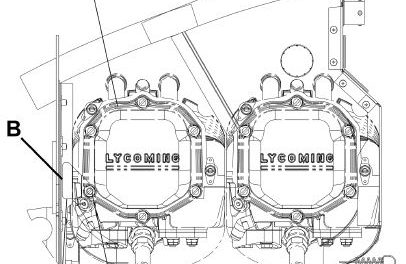