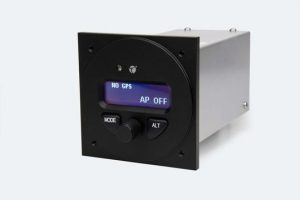 November 16, 2017 – EAA STC, LLC has received FAA approval to begin selling STCs for the Cessna 177 series for the installation of the TruTrak Vizion Autopilot. The Approved Model List (AML) for this STC also includes models F thru S of the Cessna 172 series. 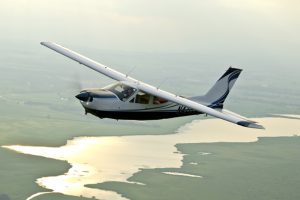 The Vizion autopilot is a two-axis system with vertical and horizontal navigational capabilities, including interfacing with most common GPS units for enroute navigation. The total cost of the autopilot system and installation kit is set at $5,000.

“The system is very intuitive,” said Tom Charpentier, EAA Government Relations Director and President of the EAA Employee Flying Club, which flies the first STCed Cessna 172. “It is a true asset in the cockpit, particularly on solo cross-country flights, and its safety features such as overbank protection and recovery to level flight with the push of a button are incredibly valuable.”

TruTrak is actively engineering new installations expand the list of approved models for the STC, in coordination with EAA. If you would like your aircraft added to the STC, fill out TruTrak’s online form.

EAA members with eligible aircraft can buy the STC for $100 on EAA’s website.