Texas Mooney Facility Back in Operation

Operations at Mooney International Corp.’s Kerrville, Texas, manufacturing facility have resumed three weeks after it closed its doors and furloughed its employees on November 12.

The company did not release a statement regarding the closure, but the outgoing message on the general voicemail stated that all employees had been furloughed with no mention of a plan to resume operations. The closure was likely due to declining sales, only four Mooney aircraft were sold in the first half of 2019, and a subsequent lack of income with which to pay employees.

Now that operations have resumed, it is unclear whether the manufacturer’s parent company, Meijing Group, found a new investor for the company or if it will come under new ownership. 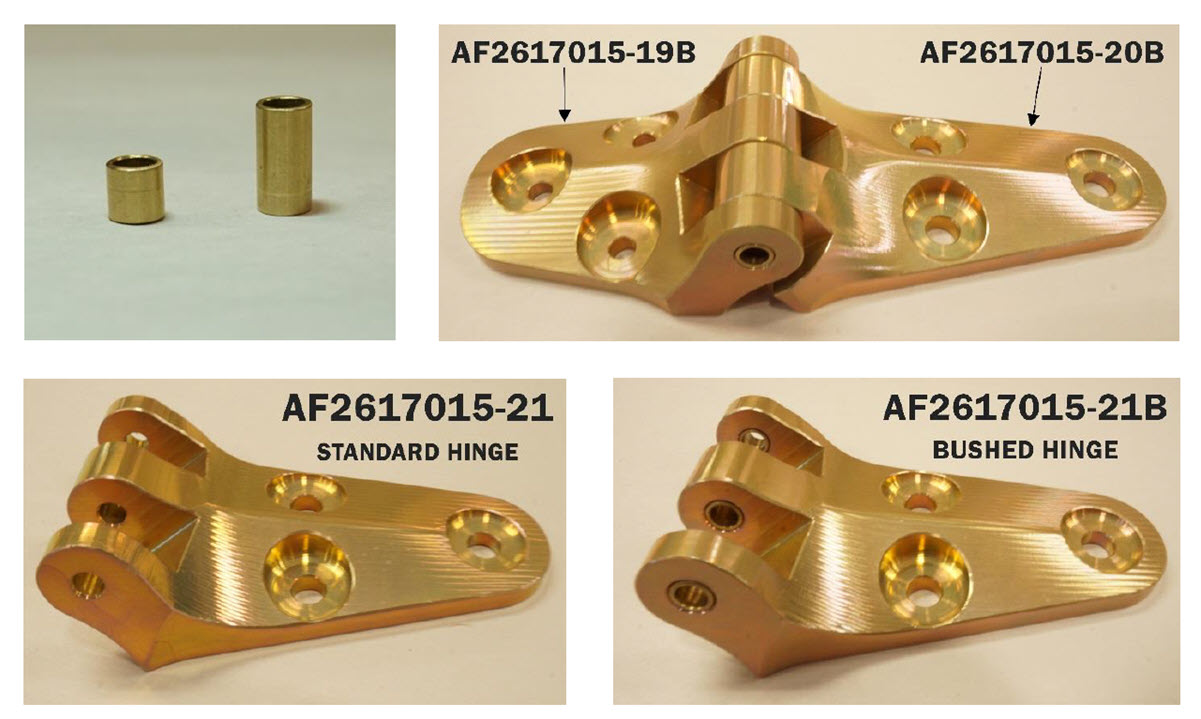