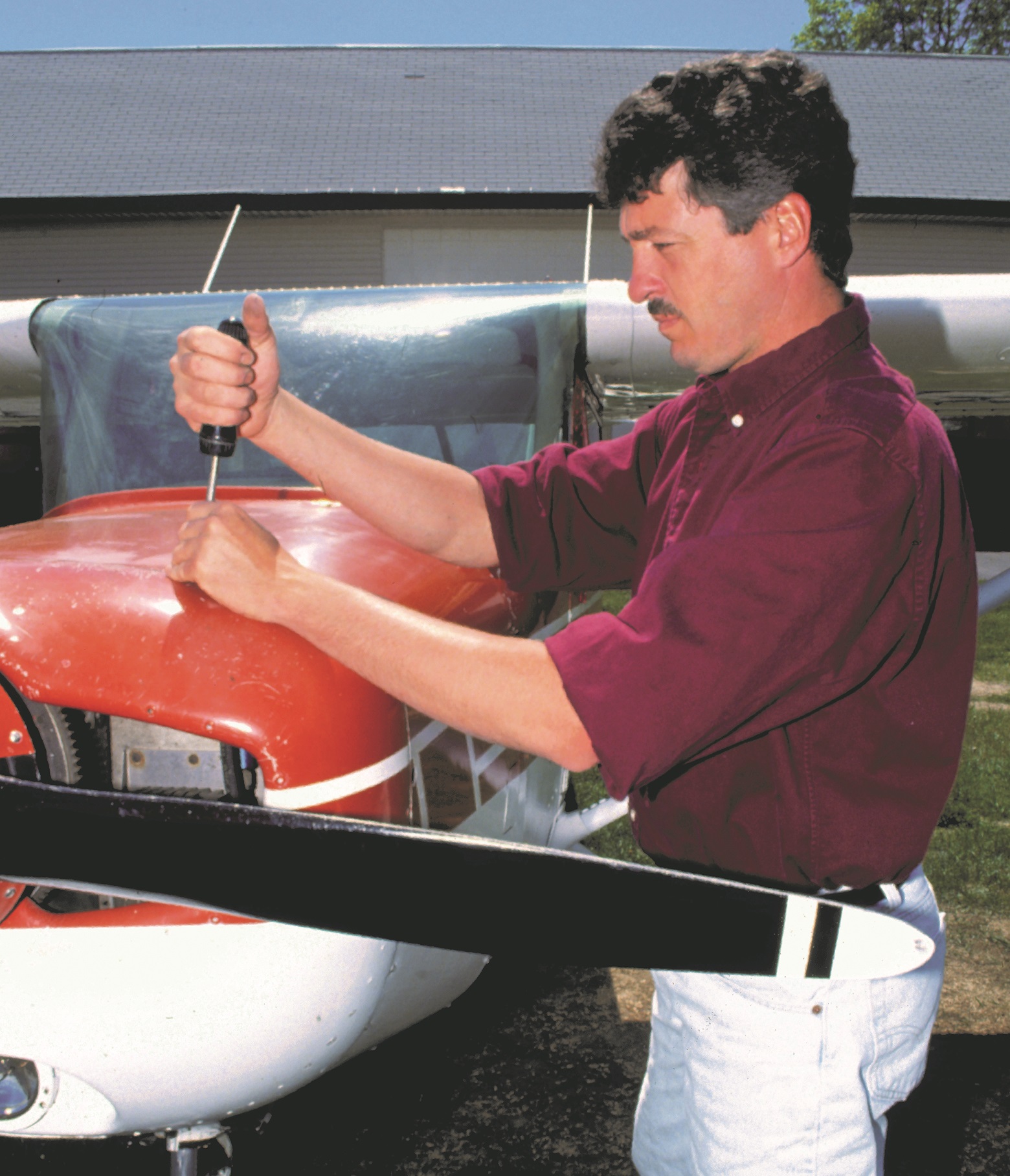 It’s a strange thing to behold — a rookie being a better pilot than most graybeards. But it’s true when it comes to preflights.

Go to an airdrome on any given day and watch the preflight action. The student pilot pokes and prods his or her flying machine, giving it a complete physical. They may not know everything to look for, but they certainly don’t kick the tires and light the fires.

There’s a certain amount of fear involved here — fear of what the instructor might say if a bit of a cavalier attitude is detected, and fear that some ham-fisted previous pilot may have broken something. Most of all there’s a fear that something could fall off the airplane or break while the student is committing amazing acts of aviation heretofore unseen in the civilized world by mortal man. Those possibilities, plus the fear of insufficient fuel and oil, motivate student pilots to do as thorough a preflight as they’ve been taught to do by
their instructor.

Contrast that with the average 250- to 20,000-hour owner/pilot’s preflight. We start by walking around the airplane to see if a fuel truck has run into it since the last time we flew it. Next we check the oil (almost always), visually check the fuel level (sometimes — after all, we fueled it after the last flight and there couldn’t be a leak or we’d have noticed it), drain the water out of the fuel (probably — unless the flying machine lives in a hangar and then maybe not), climb in, fasten the seat belts, start it up, and drive off. And we usually drive off without the mandatory passenger briefing, thereby compounding our malfeasance.

The point is made: We’re lazy slobs.

This article appeared in the October 2019 issue of Cessna Owner magazine.

While I was killing some time at an airpatch waiting for a squall line to pass through, I decided to check out the status of some of the airplanes on the ramp and in the community hangars. I was looking for things that might go bump in the night on machines — sort of a one-man poll of obvious and not so obvious problems.

I found cracked brake hoses on one, a hydraulic leak on another (probably from a leaking master cylinder), a loose alternator (actually, it was about to fall off so I left a note), and a wingtip strobe light that was also about to fall off (another note).

Out of a dozen or so airplanes, four had problems that most likely wouldn’t have been noticed in the average preflight done by many mid- to high-time owner/pilots. But that episode got me to thinking — what we need is a once-in-a-while, super-dooper preflight!

FAR 43, Appendix A(c) tells us lots of things owner/pilots are allowed to do to their airplanes without the supervision of a real A&P. We’ve covered some of them in past issues — and we’ll continue to do so — but let’s travel a slightly different path this time. Although you may not be able to legally perform most types of maintenance unsupervised, you can always look for conditions requiring maintenance, as long as you realize that “looking” can be a complex process.

Turn off the fuel and then make certain the magneto/ignition switch is set to “off.” Remove the engine cowling and then the top sparkplugs on all cylinders. Next find top dead center of the power stoke on cylinder No. 1. To do this rotate the prop until you feel pressure against a thumb held over the hole where the plug used to live, then look at the piston and visually position it at the top of its travel. Put a U.S. Industrial Tool TP102 timing indicator on the prop’s spinner and hook up a U.S. Industrial TP105 magneto timing light to the magnetos themselves. There are other products available but these are inexpensive and reliable.

Compare the results to the specs in the service manual and, if there’s a problem, either fix it yourself under the supervision of your A&P (and have them sign off) or merely show them what you found and let them fix it.

You definitely can remove a spark plug under FAR 43 A(c) and you aren’t going to make any adjustments or otherwise render the aircraft unairworthy.

Since that’s true, you aren’t fracturing any parts of FAR 43. You’re just being a proactive owner/pilot.

The following is a list of things to look for in addition to what’s listed in your POH for a regular preflight:

There are other things you can check, such as rigging, but this is enough for now. If you make this preflight part of your ownership routine, you’ll not only avoid many potential problems, you’ll learn a whole bunch about your pride and joy.

Besides, you don’t really want to take a back seat to a rookie do you?

This article appeared in the October 2019 issue of Cessna Owner magazine. 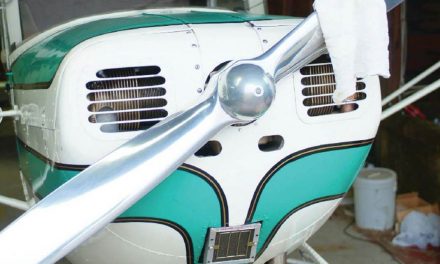 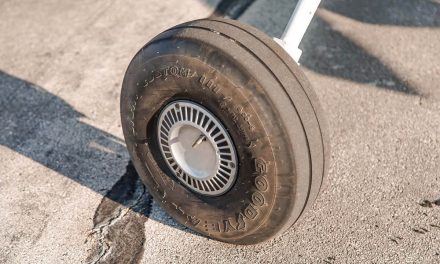 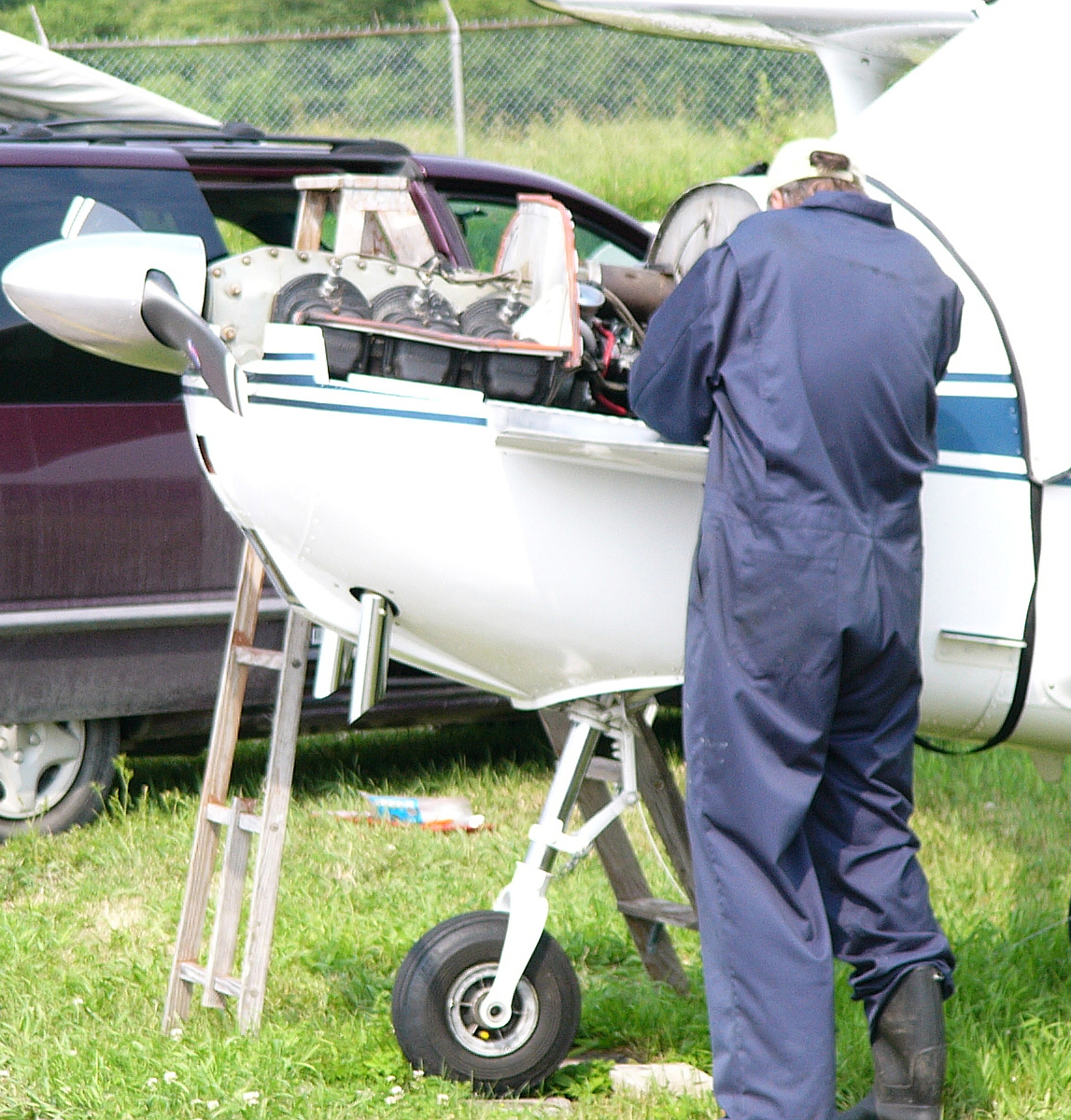