The Federal Communications Commission has adopted a rule that prohibits the certification, and after a six-month transition period, the manufacture, importation, or sale of 121.5 MHz Emergency Locator Transmitters (ELTs), but declines to prohibit the use of 121.5 MHz ELTs. By accelerating the transition from 121.5 MHz ELTs to 406 MHz ELTs, this rule change will enhance the ability of search and rescue personnel to locate and bring aid to the victims of plane crashes.

1. Emergency Locator Transmitters (ELTs) are radio beacons that are carried on board aircraft and triggered in the event of a crash or other unplanned downing. The Commission authorizes these devices to serve as an effective locating aid for survival purposes. For years, the ELTs operated only at 121.5 MHz, with their transmissions monitored by an international satellite-based system (the Cospas-Sarsat system) that could determine their location over most of the world’s major air and sea travel paths. By 2010, however, the Cospas-Sarsat system limited tracking of ELTs to a newer type operating primarily at 406 MHz, thus eroding the utility of the 121.5 MHz ELTs as an effective locating aid. By accelerating the transition to 406 MHz ELTs with the rule changes we adopt in this Fourth Report and Order, we will enhance the ability of search and rescue personnel to locate and bring aid to the victims of plane crashes.

You can also read the rule on this website. 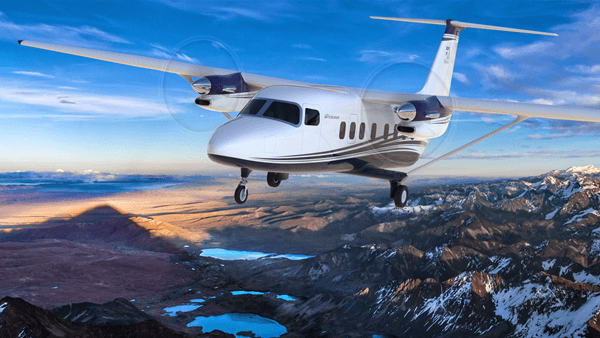