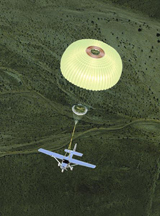 BRS Aerospace’s whole aircraft parachute system design calls for a parachute ballistic launcher to be installed in the aircraft with either a pilot-initiated activator located in the cockpit or an automated activation system. Upon activation, a ballistic rocket propels a parachute into the airstream to slow the airplane and float it down into a survivable vertical landing. The system is designed to be a last resort for pilots and passengers when all other attempts to recover the airplane in case of emergency or pilot incapacitation have failed.

The level of safety provided by the ballistic recovery system for owners and operators of Cessna 172s and 182s is comparable to a similar system on the world’s best-selling single-engine piston powered aircraft and every new certified aircraft with six seats or less under development today.

For more information and to view a list of qualified installation centers, visit: www.brsaerospace.com. 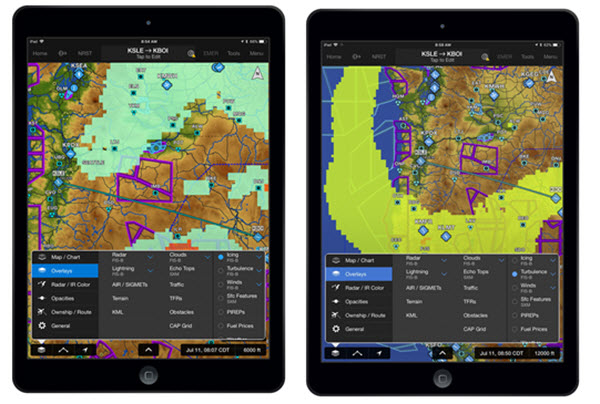