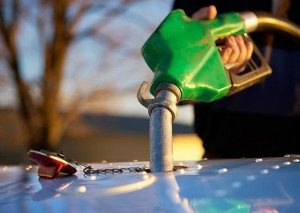 November 23, 2016 – EAA’s involvement in finding the best possible high octane unleaded aviation fuel as a successor to 100 low-lead gasoline continues, as the FAA-Industry Piston Aviation Fuel Initiative (PAFI) evaluates the best two candidate fuels of the 17 that originally entered the program. After evaluating all initial candidates for two years and comprehensive testing of the final four, two fuels (one each from Shell and Swift Fuels) remain for full-scale engine testing and aircraft in-flight tests.

“This is by far the most complex certification effort ever undertaken in general aviation,” said Doug Macnair, EAA’s vice president of government relations, who represents EAA on the PAFI Steering Group, the program’s management oversight body. “PAFI is playing its role very effectively and efficiently in the first and most complex part of that process: fuel testing and data gathering. While some would like to leap ahead to a readily available solution and discuss marketplace acceptance, we must develop reliable and complete data on these fuels so there can be an informed discussion and ultimate decision. Only then can we talk about marketplace acceptance and where we go from there.”

There are three distinct steps to the ultimate adoption of a new high-octane unleaded fuel under the PAFI program:

The existence of PAFI is based on more than 20 years of work that concluded there is no seamless drop-in unleaded 100LL replacement. Replicating the anti-detonation qualities of lead require wholesale changes in fuel chemistry, making it vastly different from the avgas our aircraft and engines were designed to use. Everything from materials compatibility with aircraft systems, to performance, detonation, handling, and environmental and toxicology issues, among others, must be carefully studied. That takes the combined expertise, resources, and willingness of the general aviation manufacturing base, the petroleum industry, the FAA and EPA, and consumers. PAFI is coordinating this daunting task.

EAA also encourages any research that advances high octane unleaded aviation fuel technology, whether or not it is part of the PAFI process. We’re open to the possibility of fuel technologies that were not available when PAFI began its work. Ultimately, everyone seeks a high-octane unleaded fuel that works for the widest spectrum of the GA fleet while maintaining safety and broad market accessibility, at a price point that will not hinder flying activity.

“If this was easy, it would have been done already,” Macnair said. “But we are making progress on a difficult, complex situation. This progress will eventually assure the long-term viability of our general aviation community, as we prepare for the day when the fuel we rely upon today might no longer be available.” 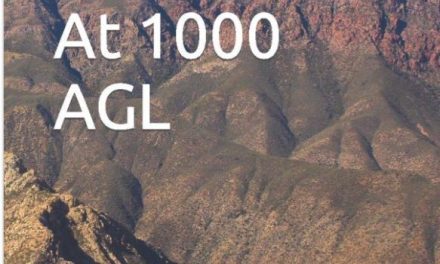 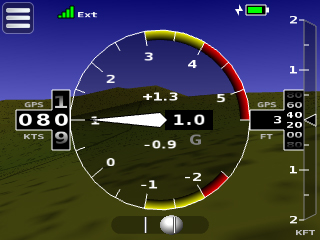