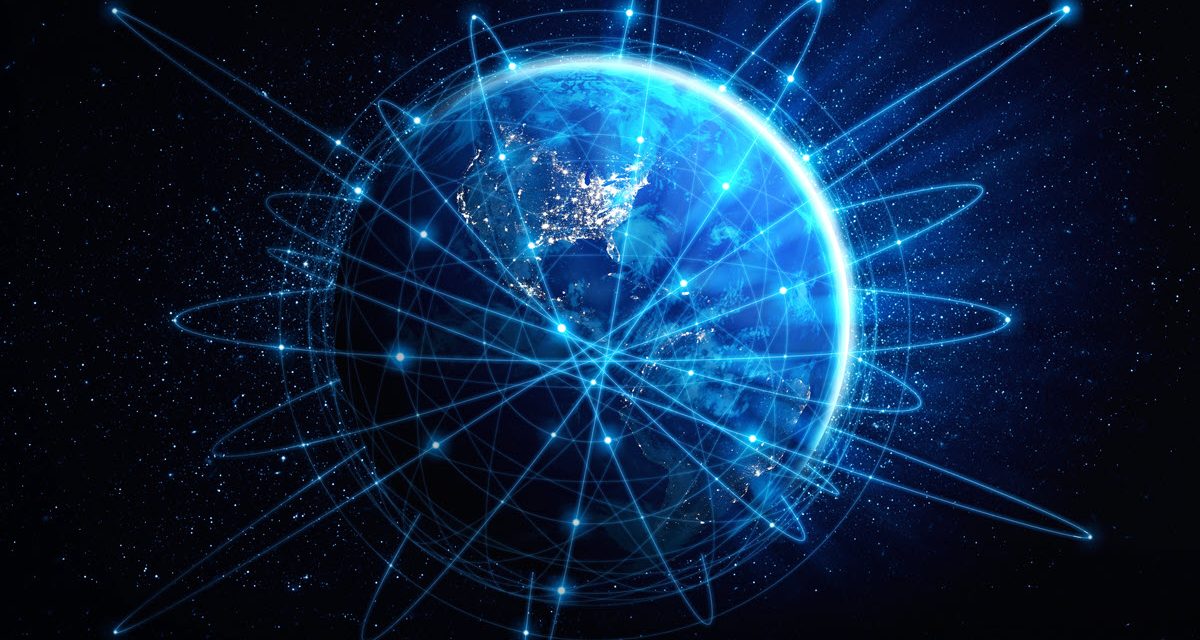 Have you contemplated the number of changes that have taken place in your lifetime? Depending on your age, such changes may vary from once slaving all day over a stove to now enjoying a quick ‘n easy microwave dinner; from once sharing a party line to now carrying a cellphone in your shirt pocket; from once spending hours in the library to now doing a Google search in just seconds. Yes, the world has changed greatly in the past 50 years, and General Aviation has by no means been exempt from those changes!

Phil Sanders, owner of Triple S Repairs in Kingman, Arizona, says that the difference between how pilots once did their flight planning and how they do it today has got to be one of the most significant of these changes. Sanders explained that when he started flying some 40 years ago, every flight had to be charted and then you had to triangulate it with VOR (VHF Omni Directional Radio Range). He went on to say that he still has a practically brand new VOR radio that is now virtually useless. “In fact, when we first bought our plane it had a LORAN radio,” he added. As you may already know, LORAN, short for Long Range Navigation, was developed by the U.S. during WW II. It was a hyperbolic radio navigation system that operated at low frequencies and had a range of up to 1500 miles. Originally, it was not an inexpensive system, and with the improvements that transistorized radios offered making it less expensive to operate, the LORAN system remained in service until the very late 1970s. Today, however, everything is done by GPS.

“The improvements in equipment Phil is talking about, sure makes the ‘what if’ game a lot easier to play,” adds Susan Larson, former International President and current International Public Relations. The “game” to which she alludes goes something like this: “What if I wanted to fly to Seattle today, what would conditions be like?” According to Larson, playing the game is fun today, but 30 years ago it was simply too labor intensive to enjoy. “GPS makes traveling a lot easier and it allows for more spur-of-the-moment travel,” continued Larson. “In the past, you’d first have to order your charts and once you received them, you’d have to do your plotting. Now, this can all be accomplished on your iPad right now!”

Sanders and Larson agree that technological advances have created a host of advantages, particularly in the realm of safety. As Sanders explains, one of the main benefits is that it allows you to better avoid obstacles. As an example, he noted that back then, weather towers were frequently not even indicated on charts, but today they show up on GPS. What’s more, today’s technology tracks your trip and allows you to know exactly where you are and how far you are from your destination.

Though this newer technology has made flying a great deal easier, Larson is quick to suggest that all new pilots still be taught how to use charts as part of their training, in addition to having actual hands-on know-how. “Such training allows new pilots to gain confidence in knowing how to both aviate and navigate,” she says. “And to have training in regard to the harshest of conditions is vitally important, as it allows you to know that if you should have to function without the advantages of modern technology, you can.”

“We also can’t forget all of the changes that 9/11 ushered in,” added Sanders. One of the main aspects here, of course, deals with flight restrictions, especially temporary flight restrictions (TFRs). At one time you could fly virtually anywhere at any time, but that is no longer the case. Two prime examples of this include flying anywhere near the President when he is traveling or flying near major spectator events such as the World Series or the Superbowl.

“Pilots aren’t the only ones who are noticing the differences in flying,” says Mel Johnson, Control Site Supervisor for Raytheon in the Western Desert District, “and automation is the key to the vast number of changes taking place.” Johnson explains that with “Celestial Navigation” ground-based radio beacons are all but a thing of the past. As time goes on, aircraft will virtually fly themselves, and for all intents and purposes, Air Traffic Control is almost as automated as the aircraft they direct. Says Johnson: “NextGen technology will basically put a plane ‘in a box’ and bring it all the way to the runway!”

“One of the more interesting things we’ve encountered is that even though the equipment is more sophisticated in some ways, it’s been simplified in others,” added Johnson. He then went on to explain that what once was accomplished on a mainframe computer is now handled by a PC driver. In fact, the systems in place now are so accurate and there is so much redundancy, that controllers no longer bother with back-up radar training should radar be lost. Everything with these systems is so well covered that it would take a mega catastrophe for all these systems to fail.

“There are also several things that we’ve noticed regarding the ‘status,’ if you will, of the common General Aviation pilot,” adds Johnson. “In a sense, pilots can still fly the same way they did 40 years ago, but today they can get somewhere faster and safer using their own computer and minimizing their contact with ATC.” This might prove advantageous, as some controllers work better with General Aviation pilots than others. After all, everyone’s goal is for the pilot to have the safest and most enjoyable flight possible!

Reflecting back on all of the changes made, Johnson concludes that, for the most part, the changes are for the better. System capacity is greatly improved; the equipment is superior; and the presentation is better. In short, this improved ability gives pilots what they want/need.

Johnson admits that there have been knee jerk reactions that have made the process a little bit cumbersome, but overall, he believes that what is transpiring is good. His final observation is that today’s pilots can find the traffic they’re sharing air space with much easier now than before. His contention: “When you know where other planes are, you shouldn’t fly into them—and, if you do, shame on you!”

We know that the world will continue to change, both on the ground and in the air, and, ultimately, General Aviation will have to keep pace. Though change is almost always uncomfortable, pilots will undoubtedly find that pursuing their favorite pastime will only get easier and more convenient as technology advances. Of course, whether or not the inherent technocracy associated with such progress can also keep pace is the big question!

About the Author
Floyd Allen is an educator and freelance writer in Phoenix, AZ, where he is a professor of history at American Indian College. In addition to writing magazine articles, Floyd is a professional blogger and novelist. 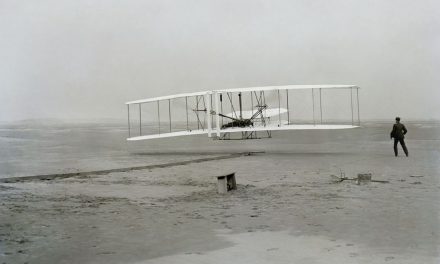 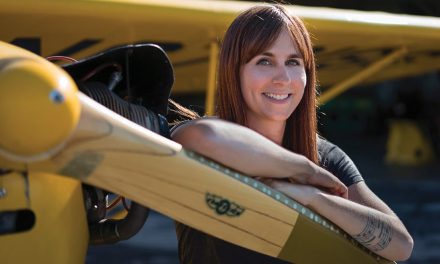 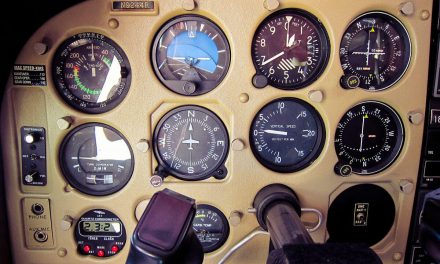 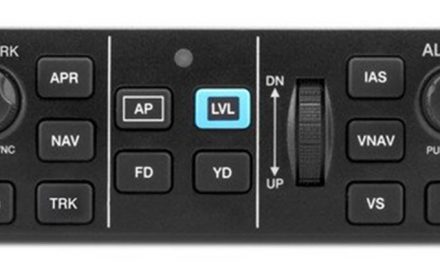 Can You Use a Garmin GFC 500 Autopilot in a Cessna 182? Approval List Just Got Larger