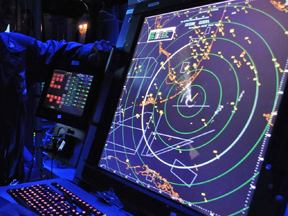 General Aviation is an important American industry that generates over $219 billion in total economic output, supports 1.1 million jobs, and includes a network of thousands of airports and heliports that connect many rural communities to the rest of the world.

After a thorough and detailed review of Chairman Bill Shuster’s (R-PA) proposal to remove our nation’s air traffic control operations from the Federal Aviation Administration (FAA), we have concluded that these reforms, while well intentioned, will produce uncertainty and unintended consequences without achieving the desired outcomes.

We believe Chairman Shuster has raised the issue of reform in a meaningful and thoughtful manner and while we enjoy the safest most efficient air traffic control system in the world, we also believe that reforms, short of privatization, can better address the FAA’s need to improve its ability to modernize our system.

We have concluded that any structural and governance reforms that require protections for an important sector of users are fundamentally flawed.

Moreover, with strong bipartisan opposition in both the House and Senate to remove air traffic control operations from the FAA, we believe efforts should focus on developing a long-term FAA Reauthorization that creates the stability and funding necessary and that can reach the President’s desk for signature.

We are committed to addressing needed reforms that create predictable and stable funding for the FAA including biennial budgeting, consolidating unneeded and outdated facilities, procurement, and certification reforms, and putting to use some of the balance from the Airways and Airport Trust Fund to expedite technology deployment. We are ready and willing to work with all industry stakeholders and Congress to advance the consensus needed to improve our current system.

We strongly believe finding agreement on these reform issues will provide the FAA with the tools necessary to ensure that our nation’s air traffic control system remains the envy of the world.

AOPA and EAA members are encouraged to contact their elected officials in both the House and Senate to voice their opposition to ATC privatization. For more information, visit: www.AOPA.org and www.EAA.org. 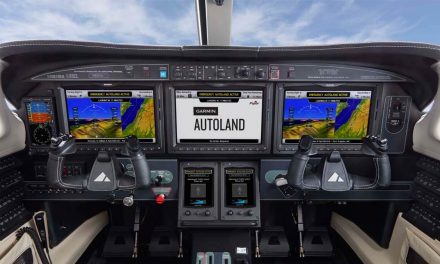