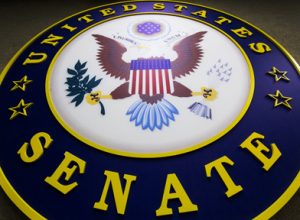 On April 19, 2016, the U.S. Senate passed a major FAA reauthorization bill by a 95-3 margin, thus sending the bill to the House and preserving the EAA-supported benefits to general aviation in the measure approved by the Senate Commerce Committee last month.

“The Senate’s overwhelmingly bipartisan leadership and approval of this bill sends a clear message on a vision that includes a vibrant general aviation community,” said EAA CEO/Chairman Jack J. Pelton. “We thank all the senators who worked hard to include these important GA measures in the bill, such as the aeromedical reform that was part of the Pilot’s Bill of Rights 2.”

In addition, the Senate version of FAA reauthorization does not contain any language in support of ATC privatization or GA user fees. Among the several provisions that support general aviation are:

The measure now goes to the House of Representatives for consideration. The legislation would authorize spending for the FAA and its programs through September 2017.

“We urge the House to adopt this measure in the same collaborative and bipartisan manner that the Senate exhibited, as it is important to implement FAA reauthorization and avoid the long series of continuing resolutions that we’ve seen in previous years,” Pelton said. “This legislation sets a positive path forward for the world’s best aviation system that serves our entire nation and allows us to pursue our individual freedom of flight.” 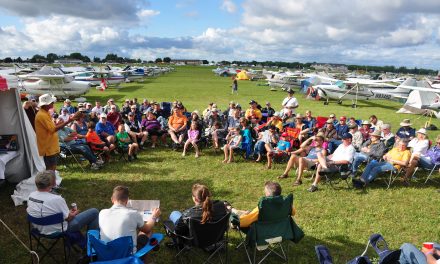