Posted by Jacqueline Shipe | Maintenance, Under The Cowling | 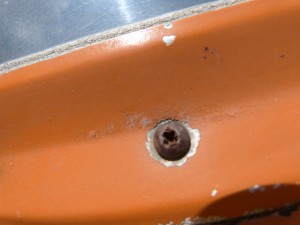 Sometimes the most difficult task involved in the replacement of a part or component is the removal of the old part:

Stuck screws are something that everyone will encounter from time to time when working on a plane. Unfortunately, seized and corroded fasteners often turn otherwise simple tasks into long projects. However, there are several proven methods that you can use to safely loosen/remove stubborn fasteners:

A stuck screw or nut can really slow down a project and cause a lot of extra work, but knowing a few tricks to remove them can help alleviate some of the grief. 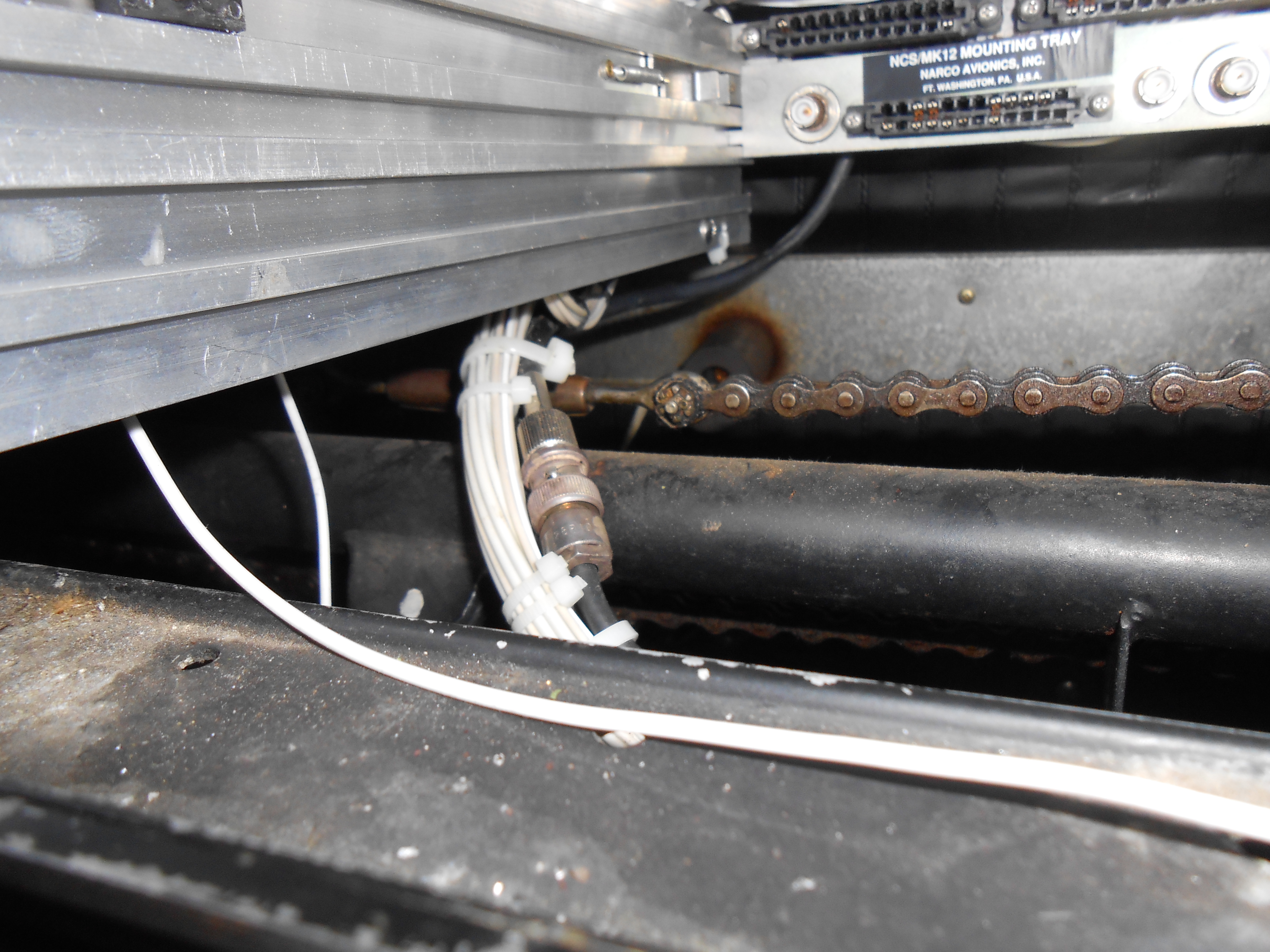 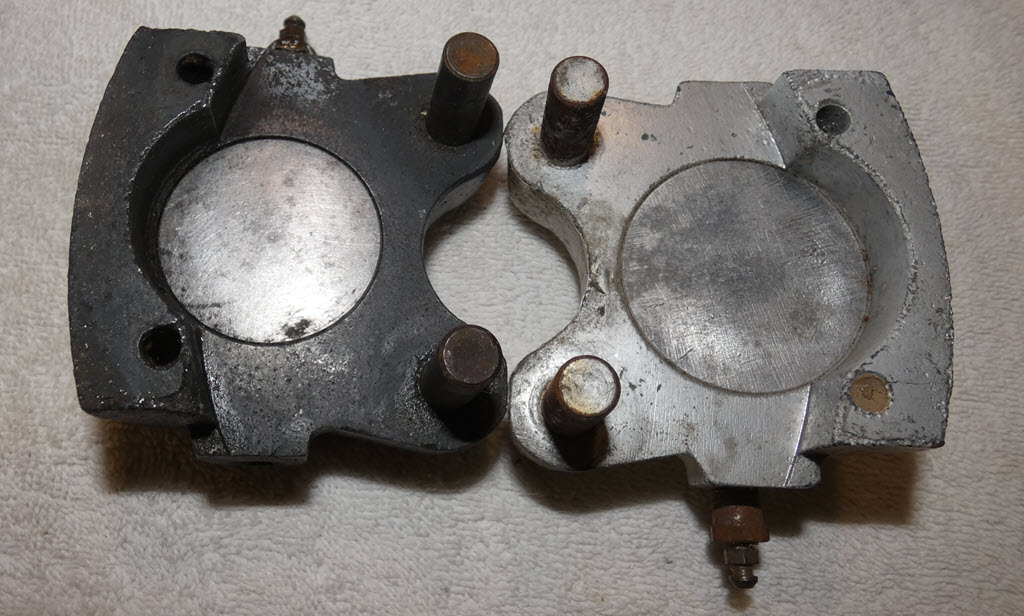 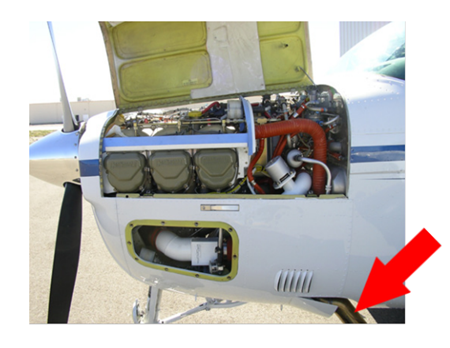