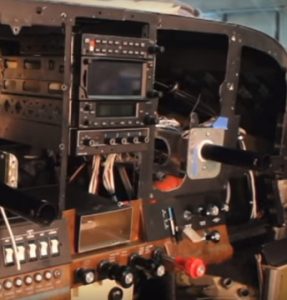 Total worldwide business and general aviation avionics sales for 2017 amounted to $2,326,852,536.79, or more than $2.3 billion. The figure represented a 2.9 percent increase in sales compared to the previous year as reported by the participating companies in 2016. The increase reverses two-straight years of declining sales and was the first year-over-year increase in sales since 2014.

The dollar amount reported (using net sales price, not manufacturer’s suggested retail price) includes: all business and general aviation aircraft electronic sales — including all component and accessories in cockpit/cabin/software upgrades/portables/certified and noncertified aircraft electronics; all hardware (tip to tail); batteries; and chargeable product upgrades from the participating manufacturers. The amount does not include repairs and overhauls, extended warranty or subscription services.

Of the more than $2.3 billion in sales in 2017, 42.3 percent came from forward-fit (avionics equipment installed by airframe manufacturers during original production) sales, or more than $984 million. That marked the lowest dollar amount of forward-fit sales recorded in the last five years.

By contrast, the retrofit (avionics equipment installed after original production) market showed an increase in its percentage of total sales for the fifth-straight year, recording an all-time high of more than $1.3 billion in sales in 2017, a 20.1 percent increase over 2016. Retrofit sales amounted to 57.7 percent of sales in 2017.

Sales during the fourth-quarter months of October, November and December in 2017 were just shy of $600 million, up slightly compared to the 2016 fourth-quarter sales with a 0.3 percent increase.

“The sales growth in the retrofit market is the obvious headline for the year,” said AEA President Paula Derks. “With more than a 20 percent increase in sales, the retrofit market may be positively impacted due to an uptick in the aircraft equipage rate ahead of the FAA’s 2020 deadline for ADS-B Out avionics. The retrofit surge also could be partially attributed to the possibility that aircraft owners are choosing to have additional avionics work done while simultaneously coming into ADS-B compliance. Many avionics shops are telling us that aircraft owners are electing to order full-panel avionics upgrades rather than just the ADS-B equipment. It will be interesting to see whether the retrofit market continues to grow significantly in the next two years as the mandate draws closer.”

*-Note that the 2017 year-end totals do not exactly equal the sum of the four quarterly amounts as reported earlier in the year. This variance is the result of seasonally adjusted year-end numbers by some of the participants. In addition, the number of companies that participate in the AEA Avionics Market Report may change on a quarterly and/or annual basis. This may occur due to mergers and acquisitions during the year along with new companies participating in the reporting process. Any comparative analysis of the data should take this variance into consideration.

Below is a review of the year-end totals for the six-year history of the AEA Avionics Market Report. Participating companies began separating total sales into retrofit/forward-fit sales in 2013.

More information about the AEA Avionics Market Report is available online at www.aea.net/marketreport.

Prior to 2012, there never had been an effort to capture the true dollar size of the business and general aviation avionics market. The concept to produce the AEA Avionics Market Report began in April 2012, when the AEA formed an ad hoc committee comprised of representatives of avionics manufacturers to create a tool for strategic planning and examining market share.

“This report provides valuable information to promote the business and general aviation avionics industry to investors and inform elected officials of its global economic value,” Derks said when the report was first introduced.

To ensure confidentiality, the participating manufacturing companies submit their sales figures to an independent third-party firm retained to produce the AEA Avionics Market Report. The companies currently participating in the report include:

The number of companies that participate in the AEA Avionics Market Report may change on a quarterly and/or annual basis. This may occur due to mergers and acquisitions during the year along with new companies participating in the reporting process. Any comparative analysis of the data should take this variance into consideration.

All dollar amounts noted are U.S. dollars. The AEA Avionics Market Report should not be considered a predictive indicator of future industry sales activity. The circumstances discussed in the report may not occur in future time periods, and actual results could differ materially as a result of known and unknown risk factors and uncertainties affecting the AEA Avionics Market Report and the companies that participate in the report. No forward-looking statement can be guaranteed. Forward-looking statements speak only as of the date on which they are made, and the Aircraft Electronics Association, along with the participating companies in the AEA Avionics Market Report, undertake no obligation to publicly update or revise any forward-looking statement, whether as a result of new information, future events or otherwise. 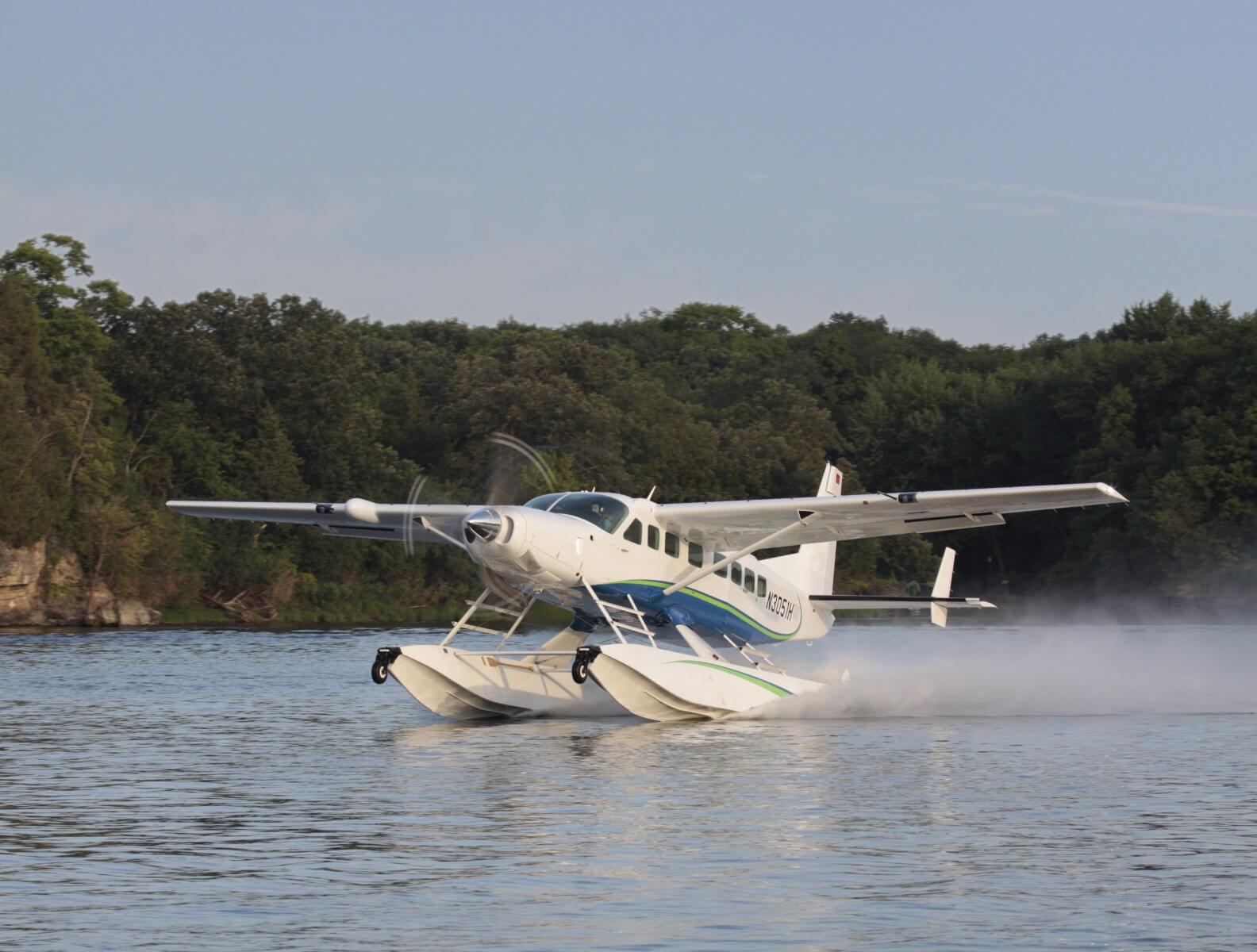