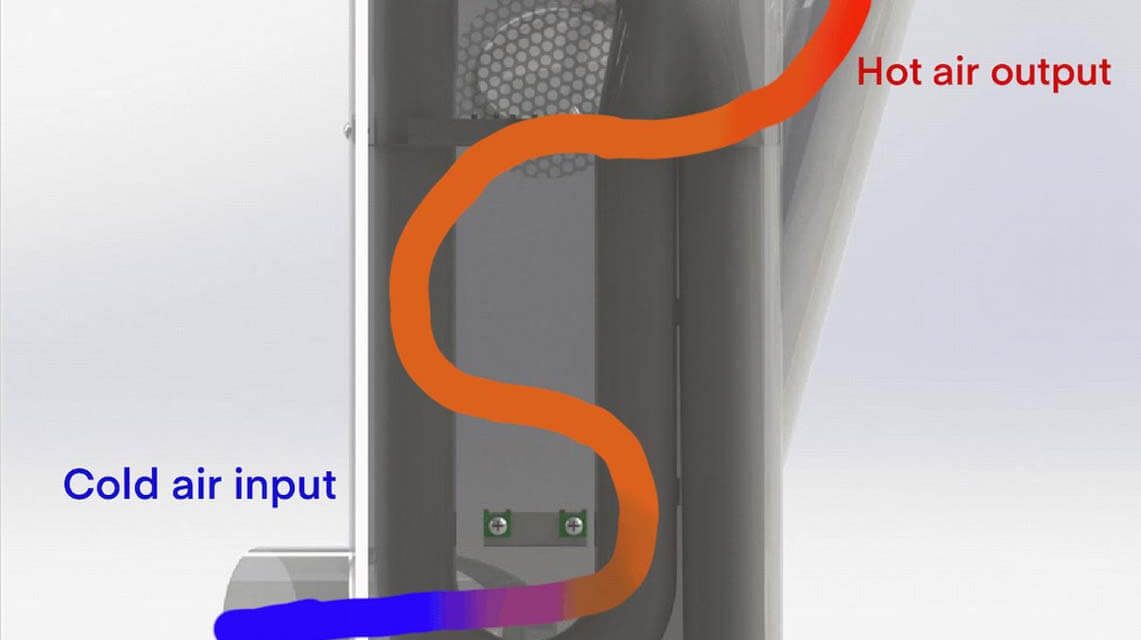 Daytona Beach, FL – Power Flow Systems has announced refinements for two tuned exhaust systems that were developed for the Cessna 172 Skyhawk and Cessna 177 Cardinal.  Both systems’ “classic” versions since 2003 originally featured ball joints where the tailpipe connected to an intermediate pipe coming out of the collector. The purpose of the ball joint is to dampen the vibrations created by the engine during startup and normal operations. Maintaining flexibility in the tailpipe connection, however, required periodic lubrication. Without it, the ball joint would seize up, defeating the suppression of vibrations and eventually leading to cracks in the exhaust system. The new connection eliminates the need for periodic lubrication.

The upgrade is now standard on all new “classic” tuned exhaust kits and can be acquired by current owners as a retrofit option.

A second upgrade that has been developed for C-172s is a new cabin heat system. Though the original system is adequate for most northern latitudes, the improved heat box substantially increases output in severely cold weather. It is an enhancement many pilots have asked for. The modification to the original cabin heat shroud includes a new baffle assembly which effectively increases the dwell time for the air circulating around the system’s stainless steel tubes before entering the cabin. Like the modified ball joint, the new cabin heat baffling is a no-cost option for a new tuned exhaust system and can be purchased as a separate kit for existing systems.