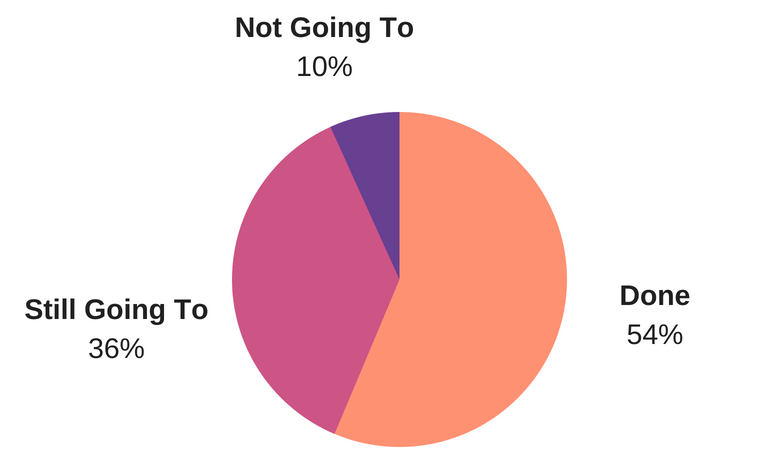 One-third of the members of the Cessna Owner Organization have not yet upgraded their plane to ADS-B Out but plan to in the next 18 months, according to a survey conducted earlier this week.

The survey showed that roughly 54% of plane owners have upgraded. Only 7% accomplished it for less than $2,500.

Among those who plan to upgrade, most expect to accomplish it for $2,500 or less. Ten percent of respondents said they’re not going to upgrade, for four different reasons led by their location.

Among those who are not upgrading, the primary reason was that they don’t need to. ADS-B Out is not necessary in all airspaces. From https://www.faa.gov/nextgen/programs/adsb/faq/

Under the rule, ADS-B Out performance will be required to operate in: 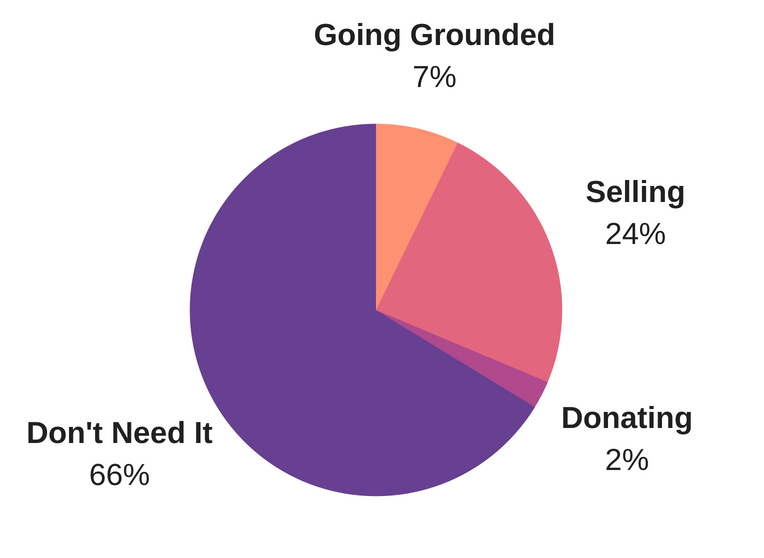 Among those who aren’t upgrading, this chart shows the reason. 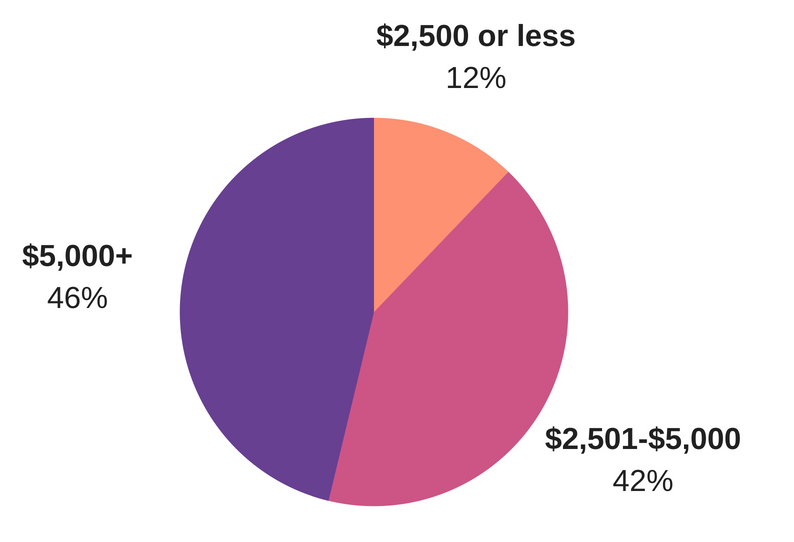 What They Expect to Spend

Interestingly, and perhaps expectedly, the pilots who have waited to upgrade expect to spend less, which could be the reason they waited, or could be because cheaper options have become available in the past few months to a year. 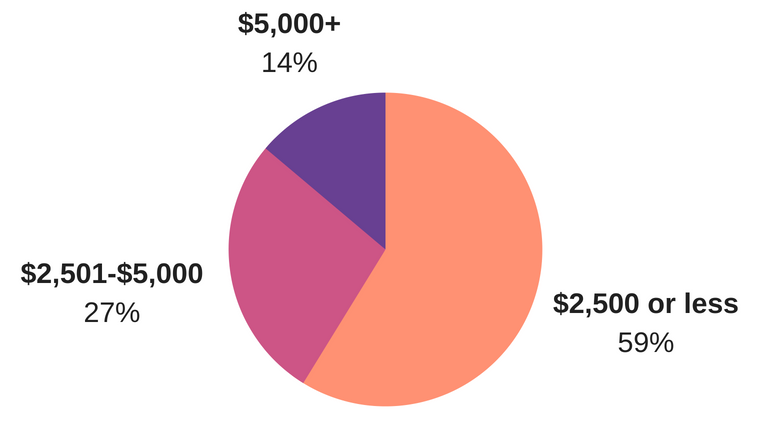 Cessna Owner Organization forum moderator Scott Sherer is working on an article for the October issue of Cessna Owner Magazine detailing the options for plane owners who are just getting started with this process.

“December, 2020 is coming fast for the 1/3 of our members still needing to install ADS-B Out,” Sherer said. “Prices have come down and there’s a new product or two on the market making it easier than ever to meet the FAA ADS-B mandate. Better get a date with your shop; they may have a one-year or greater lead-time for ADS-B installations. For those of you that have ADS-B Out and In installed: How did we ever live without it?“ 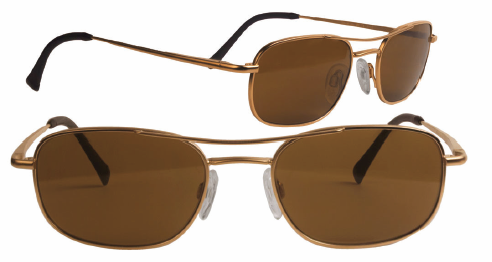