The proposal came after the FAA received reports of cracks in the tailcone and horizontal stabilizer attachment structure on a T 185 airplane. Subsequent investigation discovered similar cracks on 29 additional 180 and 185 series aircraft. The agency determined that the cracks were caused by the attachment structure design in combination with high loads during landing.

A Textron service letter from 2017 — SEL-55-01 — addresses this concern and required actions listed in that letter closely mirror those in the FAA’s AD proposal. 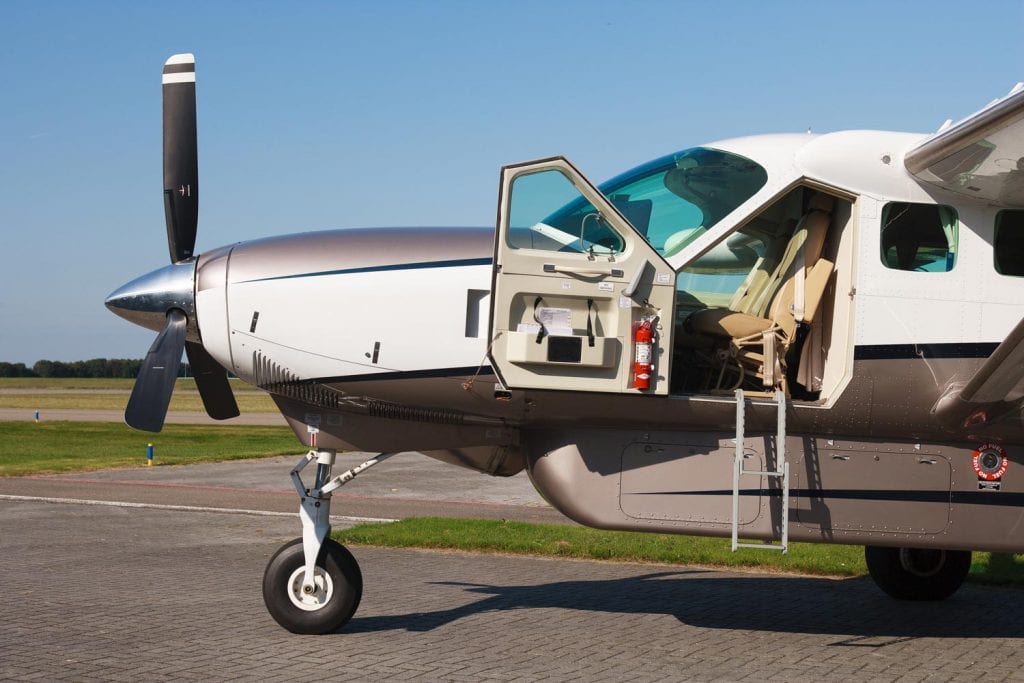