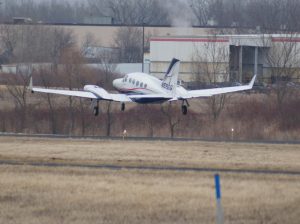 An airworthiness directive is scheduled to take effect February 28 requiring repetitive inspections of many models of Textron Aviation Inc. twin-engine airplanes for cracks in the left and right forward lower carry-through spar caps, replacing the spar caps if cracks are found, and reporting the inspection results to the FAA.

Although cracking was found only on the model 402C airplane, loads on the other models “are similar to (or higher than) the Model 402C airplanes. This condition, if not addressed, could cause failure of the carry through spar cap during flight and result in loss of control,” the FAA said. The agency estimated that 2,147 U.S.-registered airplanes are affected by the AD.

The FAA noted that it considers the AD an “interim action,” and may revisit the rulemaking after Textron Aviation evaluates the initial and repetitive inspection intervals, and designs a replacement lower carry-through spar cap “from an improved material.”

The AD’s costs are estimated at $1,020 per product per inspection cycle, or the fleet’s total cost of about $2.2 million; and $73,000 per product for replacing a carry-through spar, if needed.

If cracks are found, carry-through spars must be replaced before further flight, the AD says.

Although the AD was issued directly as a final rule, the FAA has invited public comments by a submission deadline of March 30. Comments may be submitted online at http://www.regulations.gov or by mail to: U.S. Department of Transportation, Docket Operations, M-30, West Building Ground Floor, Room W12-140, 1200 New Jersey Avenue SE, Washington, DC 20590. Include docket number FAA-2018-0068 and Product Identifier 2017-CE049-AD at the beginning of your comments. 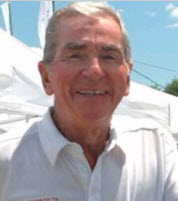 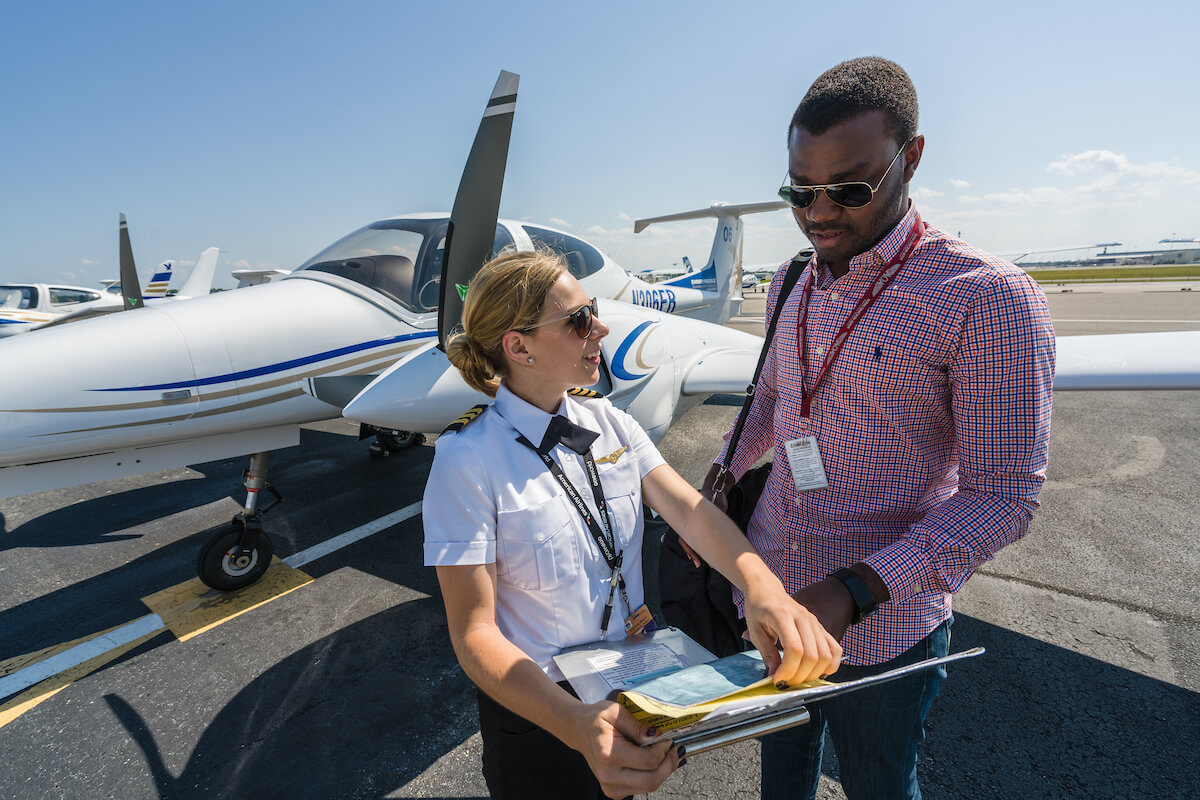