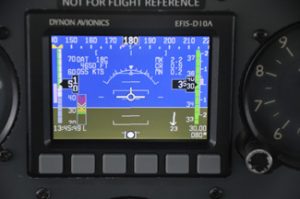 EAA AVIATION CENTER, OSHKOSH, Wisconsin — (January 25, 2017) — More than two dozen aircraft models are now eligible to use the affordable Dynon flight displays allowed through a Supplemental Type Certificate process created by the Experimental Aircraft Association, in partnership with Dynon and the FAA. This adds to the more than two dozen aircraft already eligible through the EAA Accessible Safety STC program introduced last April.

The expansion of the Approved Model List (AML) for the Dynon EFIS-D10A and Dynon EFIS-D100 models now include a number of Beechcraft, Grumman, Maule, and Mooney aircraft. The Cessna and Piper aircraft models allowed to use the STC have also increased.

“We would like to thank the FAA Chicago Aircraft Certification Office for working with us on our request to add more types to the approved model list,” said Sean Elliott, EAA vice president of advocacy and safety. “We have already begun developing the list for the next round of expansion.”

The STCs sell for $100 to EAA members through EAA STC, LLC, and allow for the installation of the Dynon unit as either a primary or backup attitude indicator in eligible aircraft. The display is connected to the aircraft’s pitot-static system and will back up all primary flight instrumentation. A magnetometer, outside air temperature probe, and angle of attack probe are optional peripherals that expand the system’s functionality. The STC’s instructions for continued airworthiness have also been updated to clarify that the Dynon unit may be used either as primary instrumentation or as a backup.

While the Dynon STC aircraft list has expanded, EAA is working with the FAA to create a broader tiered Parts Manufacturer Approval (PMA) process that will provide long-term support for the installation of low-risk, safety-enhancing equipment in type-certificated aircraft. This is part of advancing EAA’s goal of bringing the affordable innovations found in amateur-built aircraft to the broader general aviation community.

About EAA – EAA embodies the spirit of aviation through the world’s most engaged community of aviation enthusiasts. EAA’s 200,000 members and 1,000 local chapters enjoy the fun and camaraderie of sharing their passion for flying, building and restoring recreational aircraft. For more information on EAA and its programs, call 800-JOIN-EAA (800-564-6322) or go to www.eaa.org. For continual news updates, connect with www.twitter.com/EAA. 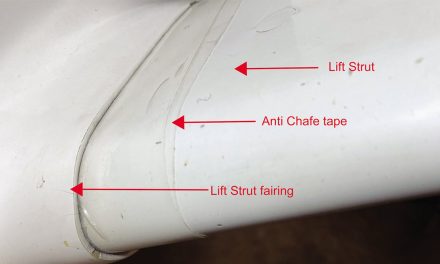 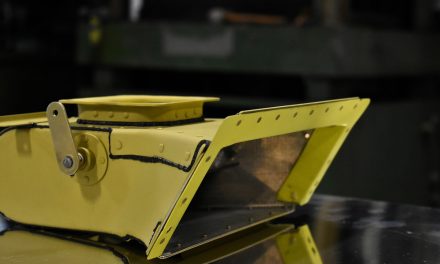