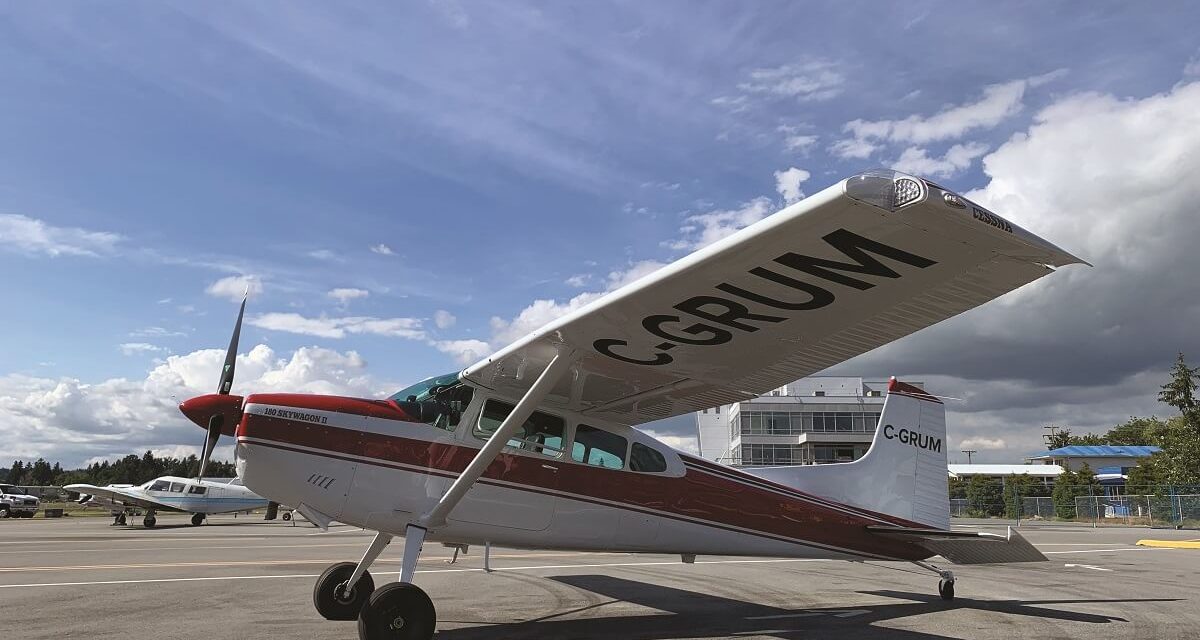 Although its condition was generally good, Dennis still had a couple of things he wanted to fix, which later became a long list of upgrades.

“As with any restoration, it started as a much small­er restoration,” he said. “But the ‘while you’re in there’ list grew and grew and grew. After a while, I focused on a theme for the restoration: ‘What would this airplane look like today if Cessna was still producing it?’ That redefined the scope of the restoration dramatically.”

Dennis chose his red-and-white paint scheme in the spirit of keeping things traditional.

“From the outside, I wanted the airplane to look as if it were directly from the factory,” he said. “So, I decided on going with the original paint scheme and colors.”

Inside the cockpit, though, he broke from the tradi­tional and went for an all-glass panel from Garmin in­cluding two G3Xs, a G5 as a standby, GTN 750 and 650 GPS/nav/comm, GFC 500 autopilot, GTX 345 ADS-B In/Out, GTS 800 for traffic, and GDL 69A for weather. He also added two USB ports and custom, powder-coat­ed, laser-engraved upper and lower panels. The result is a sleek, organized panel that couldn’t be more aesthetically pleasing.

Dennis had the interior redone with black leather with red stitching on the seats, plush gray fabric panels, and black carpeting.

“There are many minor de­tails that really finished off the airplane,” he said. “As an ex­ample, the door handles, park­ing brake, and window latches were all sent out to be re-chromed.”

He also had the throttle handle redone in matte black and installed new yokes. Each small detail adds to Dennis’ ultimate goal of a “new” 180. Of course, all of those details took time and expertise to acheive.

“Three different shops worked on the airplane over the course of 14 months,” Dennis said. “Beegles Aircraft Service in Greeley, Colorado, started with a new engine, propeller, long-range wings, new windscreen, new glass, LED lights, and the replacement of some skins.”

Throughout the process, Dennis made several trips from his home in Vancouver, Canada, down to Colorado to check in on C-GRUM.

“On my final trip there, I flew the airplane back to Vancouver,” he said. “This was the ‘ugly duckling’ stage of the project — unpainted wings, the occasional aluminum skin. Upon arriving in Vancouver, the airplane spent most of its time in the paint/interior shop or avionics.”

The new paint scheme would mimic the scheme Dennis bought the Skywagon in, but first all of the old paint had to be stripped off down to the bare aluminum leaving behind something that looked more like a prop from a steampunk movie than an airplane. The paint was done by Port Aerospace in Langley, British Columbia, which also installed the new interior. The last step in the restoration was the panel.

“Canada West Avionics in Delta, British Columbia, was responsible for the custom panel and avionics in­stallation,” Dennis said. The metal panel is powder coated in matte black and was perfectly cut to match Dennis’ avionics needs.

“I really enjoyed working with everyone involved in the project,” Dennis said. “It was a privilege to watch the best of their respective crafts do their best work.”

The result is a stunning example of the type and a perfect mix of traditional and modern that Dennis says catches plenty of attention.

“I love sharing the results with other aviation enthusiasts,” Dennis said. “I participated in my first Oshkosh [last] year. It was only there that I started to fully appreciate how many people enjoy the restoration of the airplane as much as I do. This was easily the worst financial decision of my life, but worth it,” he said. “I would absolutely do it again.”

Click on a photo below to scroll through the slideshow. 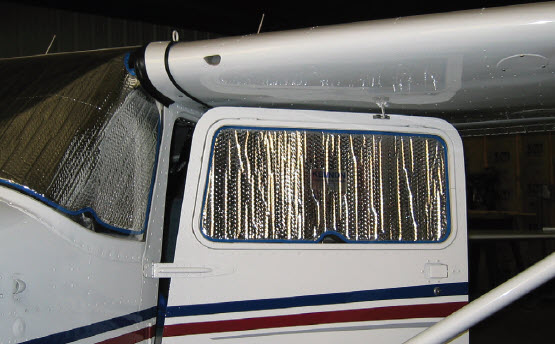 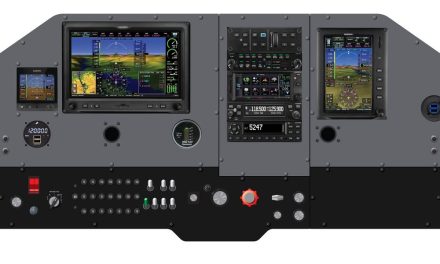 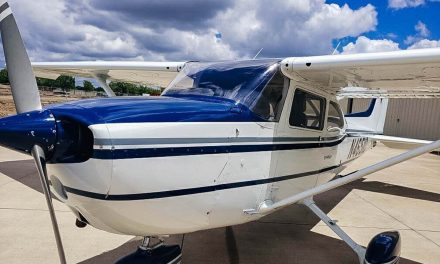 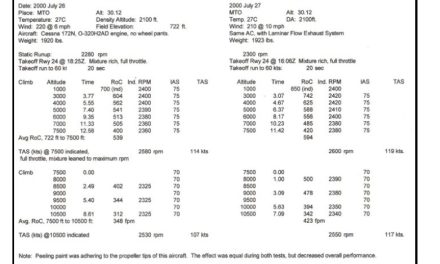