Why Learn To Fly?

Learning to fly is a big investment, but the payback can outstrip the cost by a factor of several thousand.

Pete runs a dental practice and learned to fly so he could transport his family back and forth to his vacation retreat in Ogden, Utah, without all the hassles of the airlines.

Andy is a relatively young entrepreneur who made it big in video games and then learned to fly as one of his rewards.

Patty doggedly pursued a career in aviation. She flight instructed and flew charter to eventually climb atop the pyramid and now drives Airbus 330s across the pond for U.S. Airways.

Then, there’s me. I learned to fly because I was an enthusiastic airport kid who never considered that flying wouldn’t be a part of my life—one way or another. Early on (VERY early on), I washed airplanes in Alaska (in both summer AND winter) for the privilege of flying with the owners. Plus, I shagged parts, swept hangars, and generally “ran errands” for access to the sky.

Long before I was eligible to log my first hour, I knew the difference between an aileron and a longeron, an elevator and a stabilator, a locomotive engineer and a flight engineer.

When I began working on my Private ticket in 1965, rental trainers, typically Piper Colts, cost about (wait for it)…$7/hr. and instructors charged $2-$3/hr. When I passed my Private check ride six months later, my total out-of-pocket expense was a munificent $700.

Okay, I know flight training is a lot more expensive today, typically by a factor of at least a dozen (and no, the CPI probably hasn’t jumped twelve-fold). Flying costs what it costs, and without going into a long financial analysis, I will neither defend nor decry the expense. However, I will tell you this; that $700 I spent back in 1966 was absolutely the best investment I’ve made, and I wouldn’t consider trading the experiences I’ve had in the sky for anything.

Before I go any further in extolling the joy and virtue of learning to fly, I’m well aware I may be preaching to the choir. The majority of this magazine’s readers are already pilots and don’t need to be told about the wonders of the sky. However, there are other readers who’ve been on the fence about flying for years, perhaps intimidated by the commitment of time and/or money necessary to earn a Private license. Others may be reluctant to calculate the cost of the instrument rating—a necessary add-on if you hope to use the license in most reasonable weather.

Training time hasn’t changed much since the ‘70s, but the cost has. The combination of elevated fuel prices, rising insurance rates, and a variety of other factors has driven aircraft prices (and therefore rental rates) to stratospheric levels. Even if you economize wherever possible and rent old-dog, beater 150s from rural flight schools where overhead and rates are low, you’re unlikely to get by for less than $5000—and $10,000 isn’t out of the question. Nonetheless, if you understand a little about what flying can do for you, perhaps you can better appreciate the value of the Private license. A pilot’s license is one of the most valuable skills you can add to your personal resume, regardless of whether it enhances your business prospects, improves your ability to attract the opposite sex, or simply boosts your ego. There is a certain synergy to flying that grants it benefits greater than the sum of its parts.

Those on the outside looking in believe flying personal aircraft is all about transportation and, for some folks, that’s probably true. Granted the (sometime) limitations of weather, private aircraft allow you to fly where you want, when you want, and with whom you wish. Plus, you’re guaranteed your luggage will arrive at the same time and place you do! Unless you live in the Midwest, can drive relatively straight on the interstates, and somehow avoid the county mounties, you’ll be lucky to average more than about 55 mph (47 knots) on a typical trip, even if you can blaze along in your BMW at 75 mph (65 knots) most of the time.

In contrast, even many of the fixed-gear, personal aircraft can easily knock off three times that 47-knot average. Plus, flying usually allows you to navigate shorter, great circle routes, rather than be confined to sometimes roundabout highways. In a similar sense, there are no tailwinds on the highway. If the limit is 70, you’d better watch your mirror as closely as the road ahead as you cruise along comfortably at 80 to 85. For all those reasons, the actual speed advantage of flying over driving in many parts of the country may be more like quadruple rather than triple the benefit. But we’ll give you credit for figuring that out on your own. You don’t have to be a pilot to understand airplanes are nearly always faster than cars in practically all respects. An airplane’s speed is more a result than a reason.

Flying’s almost hypnotic effect on pilots is related to more than mere travel efficiency. Some aviators utilize airplanes to perform jobs that few other machines could manage. Ranchers herd cattle and sheep with them; farmers seed and spray crops with them; bush pilots fly them to places without runways; and aerobatic pilots perform maneuvers that only the birds can duplicate. There was even a company in south Florida that rented a wide, comfortable single-engine airplane to creative couples for inventive dates (you figure it out.) In short, there are a myriad of tasks a private aircraft can accomplish that simply can’t be done nearly as efficiently—or sometimes at all—in any other mode.

Flying is more than simply work or play, however. To many of us, it is practically an end in itself, regardless of the type of airplane, number of engines, or who we’re impressing with what obviously must be superman talents. Just as the astronauts look down from low Earth orbit and wish they could share the view with everyone on the planet, most pilots savor the experience of committing aviation and want everyone to enjoy in the thrill.

We hold the sky in the same or more reverence as sailors grant the sea. Yes, many of us do use our airplanes as tools for business, but we also regard the sheer act of flying, the simple joy of lifting off the ground and committing our lives to the laws of gravity and aerodynamics, and the vagaries of wind and weather as something far more sacred.

Even if we don’t fully understand Bernoulli’s principle, keep forgetting how to read a weather sequence, or can’t recall the difference between class D and E airspace, we’re all equally entitled to be enchanted by the sky. For many of us, flying is nearly a religion. It may not matter where we’re going or how long it will take to get there. The point is in the doing. 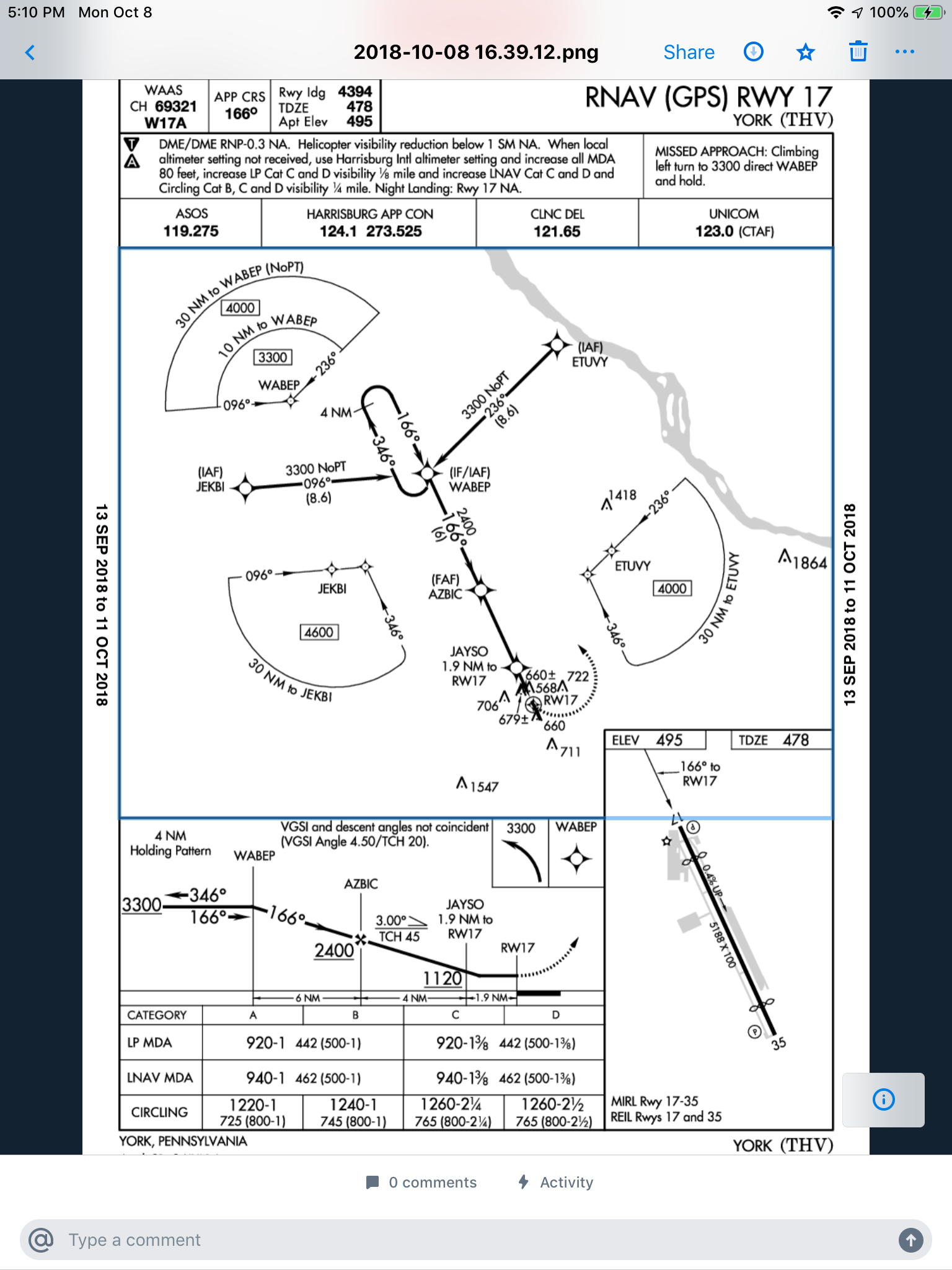 How to Read Your Approach Chart Part 2: Obstacle Departure Procedure 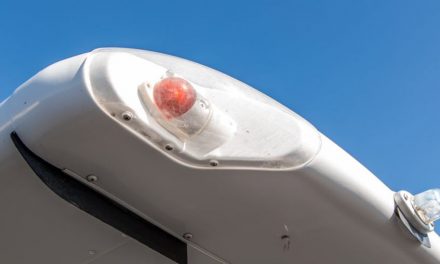 How Important is Your Little Red Beacon Light? 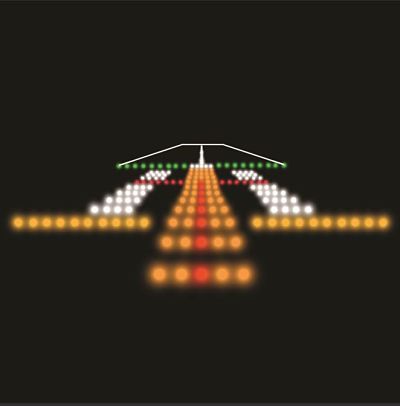 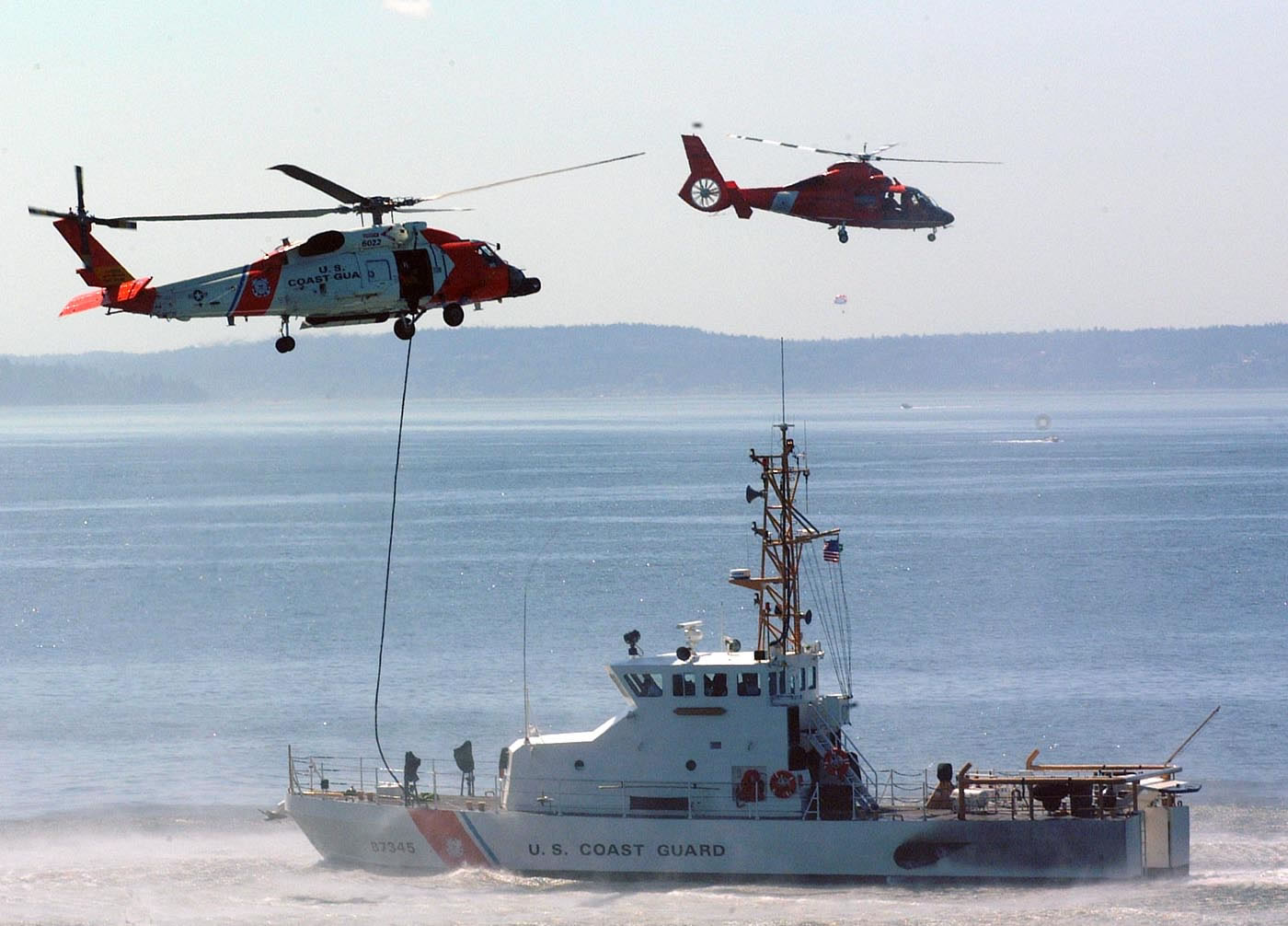