The STC Group announced that the next STCs for the installation kit of the non-TSO’ d Trio Pro Pilot digital autopilot will be for Cessna 190 and 195 aircraft. The news came in what was a press released related to the STC of the Grumman AA-5.

Trio was established in 2000 and has delivered some 3,000 autopilots around the world. Trio Avionics and The STC Group LLC have delivered over 175 Trio Pro Pilot Autopilots to the legacy General Aviation fleet since August 2017.

When connected to a WAAS-enabled GPS, the Trio Pro Pilot can fly the lateral and vertical portions of RNAV approaches and other procedures.  However, the Trio ProPilot works well with most handheld GPS units and is ideal for the VFR pilot.  Among other things, the digital autopilot provides flight envelope protection, nudging the flight controls away from an overspeed or stall situation. An “automatic 180-degree turn” feature can guide VFR pilots out of inadvertent weather encounters—a feature that has been credited with saving lives in experimental aircraft. 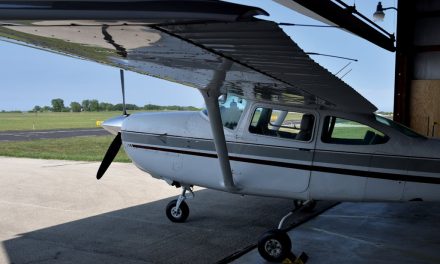