Let’s start with “what is a major modification?”

I say major because that’s usually what the underwriters want to know. Basically, major mods are things like a STOL kit, speed kits, a larger engine, or converting the aircraft to a different land­ing gear configuration.

Sure, there are lots of other modifications, like seat belts, updated avionics, and more, but in this case it’s about some sort of modification that needs a Sup­plemental Type Certificate (STC) or a change in the airworthiness.

In my opinion, major modifications would be one of the three items below that would change from the original factory FAA-approved design:

But really, does the insurance company care? Well … maybe! If the original type certificate is modified or the performance parameters have been changed you are definitely looking for changes in the insurance. If you install STC mods to increase the performance such as wingtips or cowling mods, the biggest chang­es will be in the value of the aircraft itself. Most mods will increase the value. But how much, no one really knows. If it is an established mod it might be in the price guides, but don’t hold your breath.

Many aircraft seem to sell at the base “book value,” which is before the addition of any extras or modifi­cations. I’m not saying some aircraft won’t bring top dollar with mods and extras, but if you are buying, don’t let the “book value” dictate the purchase price of the aircraft.

And now we are back to the mods. If you change the landing gear of the aircraft, such as converting a tri-gear to a taildragger, definitely expect your in­surance premiums to increase. But if all you do is increase the engine size, you might see the premiums go up, but not necessarily. It could go up if it was a substantial increase in horsepower. Say you change your Cessna 210 to a turboprop, that could cause a change in premium, not only because of the hull value, but because of the type of engine that is now installed. But in the end, potentially any major modi­fication could increase the premium rate.

If you add too many mods at once, the value of the aircraft might increase tremendously over the book value of the aircraft and the insurance company will not want to insure the aircraft for the full amount. In that situation, you (and the aviation insurance agent) need to work with the underwriter to estab­lish a fair value for your particular situation. This might require what we call a “proof of value” (POV) which could be copies of invoices and detail lists of equipment and descriptions of the aircraft. It takes some extra work, but that extra effort will be better than having the aircraft insured for less than it is really worth.

So, if you are thinking of making a change. What would it be? Many modifications are available for your aircraft, but one of the most expensive (and some claim “most valuable”) is a new larger engine!

This article originally appeared in the July 2019 of Cessna Owner magazine. Members can read the full article here.

Shopping for a Loan 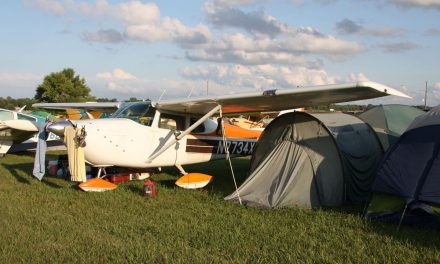 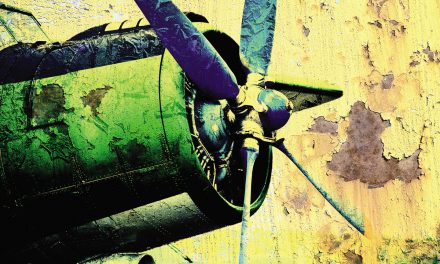 Old Plane Overhaul: Can Upgrades Save You Money in the Long run? 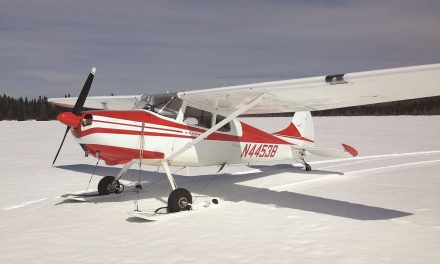