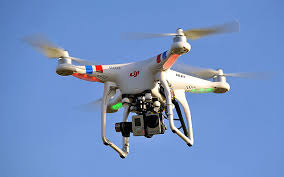 During the last year, the system has registered more than 616,000 owners and individual drones. As part of the process, applicants receive and must acknowledge some basic safety information. That means more than 600,000 drone operators now have the basic aviation knowledge to keep themselves and their friends and neighbors safe when they fly.

The FAA developed the automated registration system in response to a rule requiring owners of small unmanned aircraft weighing more than 0.55 pounds (250 grams) and less than 55 pounds (approx. 25 kilograms) to register their drones.

The rule and the registration system were primarily aimed at the thousands of drone hobbyists who had little or no experience with the U.S. aviation system. The agency saw registration as an excellent way to give them a sense of responsibility and accountability for their actions. The agency wanted them to feel they are part of the aviation community, to see themselves as pilots.

The FAA developed the web-based registration system to make the process easier for first-time users compared with the traditional paper-based “N-number” system. Then and now, hobbyists pay a $5.00 fee and receive a single identification number for all the drones they own.

Commercial, public and other non-model aircraft operators had to use the paper-based registration system until March 31, 2016, when the FAA expanded the system to non-hobbyists.

The automated system has had one other benefit. Several times, the agency has used the system to send out important safety messages to everyone who registered.

Unmanned aircraft registration has been an unqualified success. The FAA is confident the system will continue to help drone pilots – experienced or newcomers – recognize that safety is everybody’s business.

Watch the video: Today is the One-Year Anniversary of the FAA’s Drone Registry 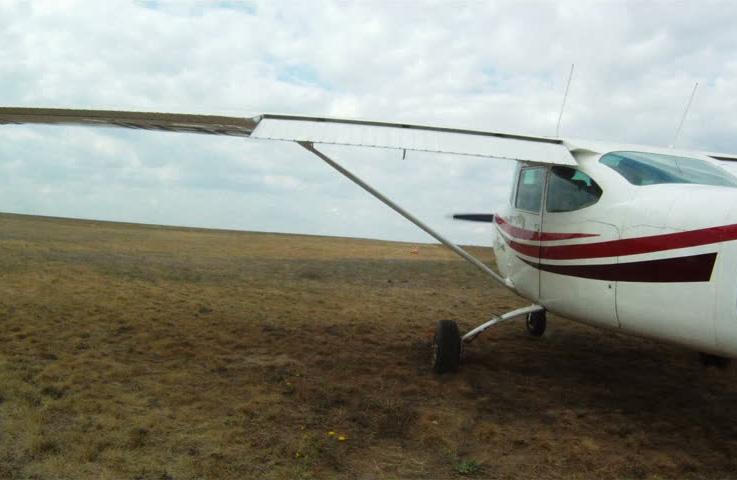 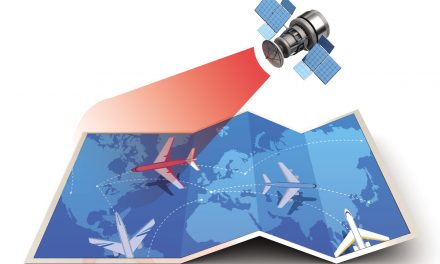