Read an overview of Adventures at 1000 AGL by Susie Williams here.

For most small planes, the center part of the Rocky Mountains is a formidable barrier, but it’s possible to make the crossing in the northern or southern parts where the mountains aren’t as high. I’ll refer to these routes as the “Northern Route” and the “Southern Route.” If your airplane has a larger engine, like a Cessna 182 or a Bonanza, you’ll likely have more options to cross the mountain range, but for those of us without high-performance (over 200hp) engines, we’re a bit limited in where we can travel. These two general routes safely allow us to get across the most challenging terrain the USA has to offer and provide endless scenic views along the way.

The Northern Route to Cross the Rockies

This route roughly follows Interstate 80. Traveling west to east, it’s easy to make a crossing over the Sierra by following the interstate while flying just north of Lake Tahoe. You can also cross the Sierra just south of Lake Tahoe, passing over Alpine Meadows ski resort and then dropping into Nevada near Minden, joining up with I-80 just east of Reno. The Sierras do have their challenges, especially when the winds aloft are blowing, but it’s possible to plot a path that crosses over the mountains with only a few minutes of flying at 11,500 feet to safely clear the terrain.

Looking at the aeronautical charts for Nevada, it seems half the state is blanketed in a Restricted Area, and another chunk is covered with Military Operations Areas (MOAs). By following the interstate, you skirt around the restricted parts. It’s also a little more interesting to watch the cars and trucks beneath you, with an occasional train thrown in for interest.

Continuing east, by following the interstate there are several airports to choose for refueling. Lovelock, Winnemucca, Battle Mountain, Elko, and Wells are all options; I tend to stop at Wells (KLWL) because it consistently has good fuel and has the tiniest phone booth-sized “terminal building” with a bathroom. It’s at one of these stops that you’ll likely have your first encounter with high density altitude on takeoff. The elevation at these airports ranges from 4000 to nearly 6000 feet, and warm temperatures increase the density altitude further. The good news is that there is a lot of open terrain around these airports to make a slow climb out after takeoff. That’s good because if your airplane is like mine, it will only do a slow 100-200 foot per minute climb at a high-density altitude airport. Slow and steady is the way to go, circling until the plane has reached a high enough altitude to continue the journey.

Read an overview of Adventures at 1000 AGL by Susie Williams here. 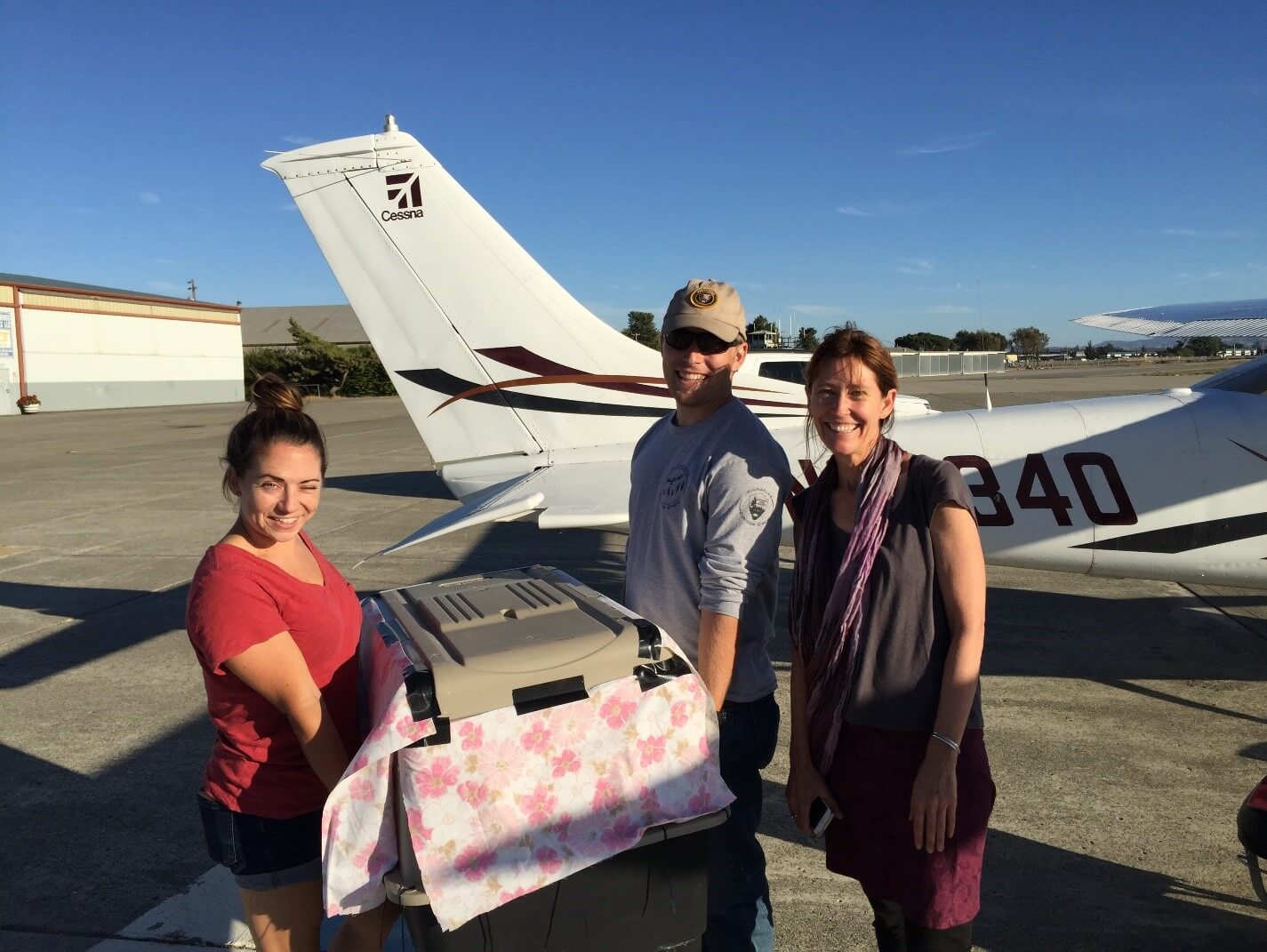