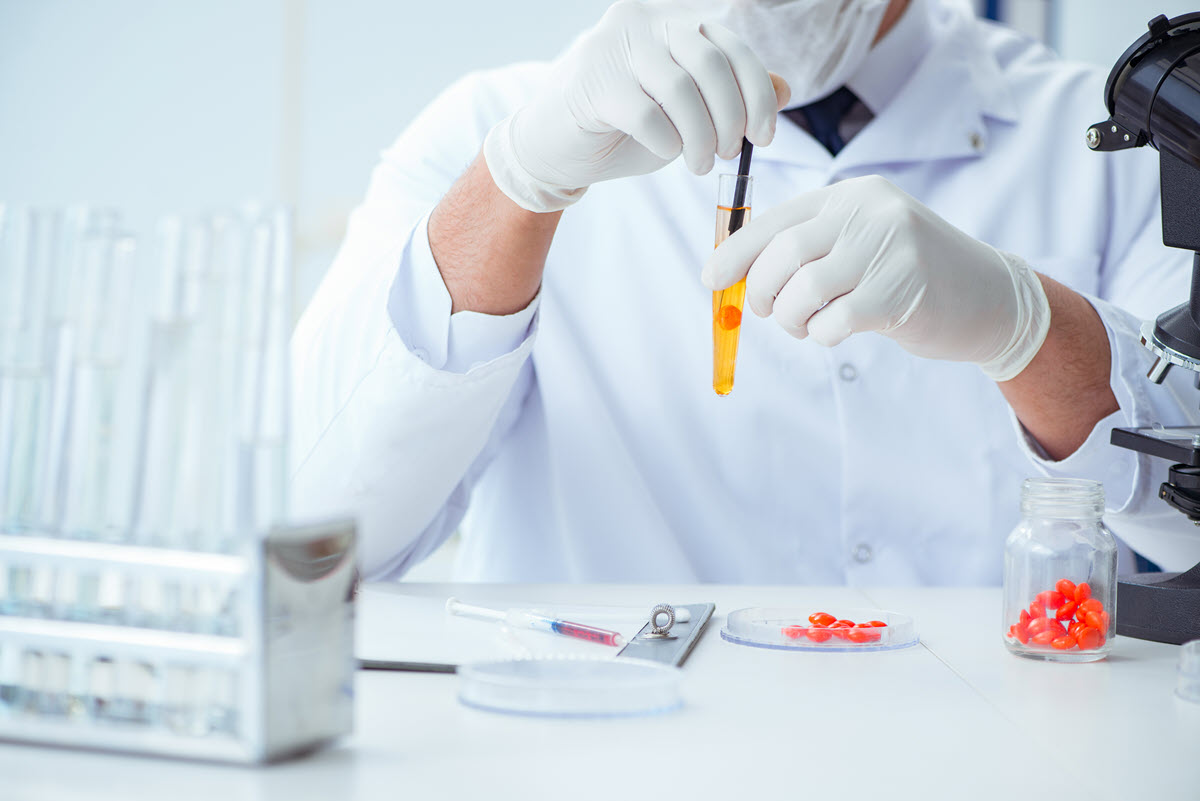 Virtually every industry organization representing pilots has joined in a request for the FAA and NTSB to discontinue their recent work involving anonymous drug testing for pilots.

From the start of the letter:

It is our recommendation that the study be immediately shelved and the FAA and the NTSB work with industry stakeholders on mitigations focused on prevention through outreach, communication, and education.

Furthermore, we will also call on the NTSB to rescind its impractical safety recommendation A-14-95, which this study is attempting to respond to and could result in misguided and ineffective mitigations.

Our organizations’ members comprise the vast majority of pilots certificated by the FAA who regularly undergo medical examinations. They are the subjects whose urine will be taken and analyzed without their knowledge or informed consent, and whose FAA medical examinations will be directly impacted by this proposed study.

Collectively, we strongly contend that the study: (1) is fundamentally flawed and will not accomplish its stated goals; (2) does not comply with applicable legal requirements; (3) represents a waste of valuable time, money, and limited resources; and (4) will further erode trust between the pilot community and the Office of Aerospace Medicine.

We contend that the FAA should focus its limited time and resources on acting on this widely supported recommendation – one that would potentially prevent the same pilot community from taking any impairing medication in the first place – rather than spend considerable time and money on deceptively and unknowingly testing 7,500 pilot urine samples, only to then publish a report with potentially flawed and misleading results.

We all share the belief that pilots should be warned of the risks associated with impairing medications and drugs. Many of our educational material, media, videos and magazines highlight aeromedical issues and mitigations for our members – including lists of medications that we understand to be allowed/disallowed by the FAA.

Read the entire letter in the PDF here.