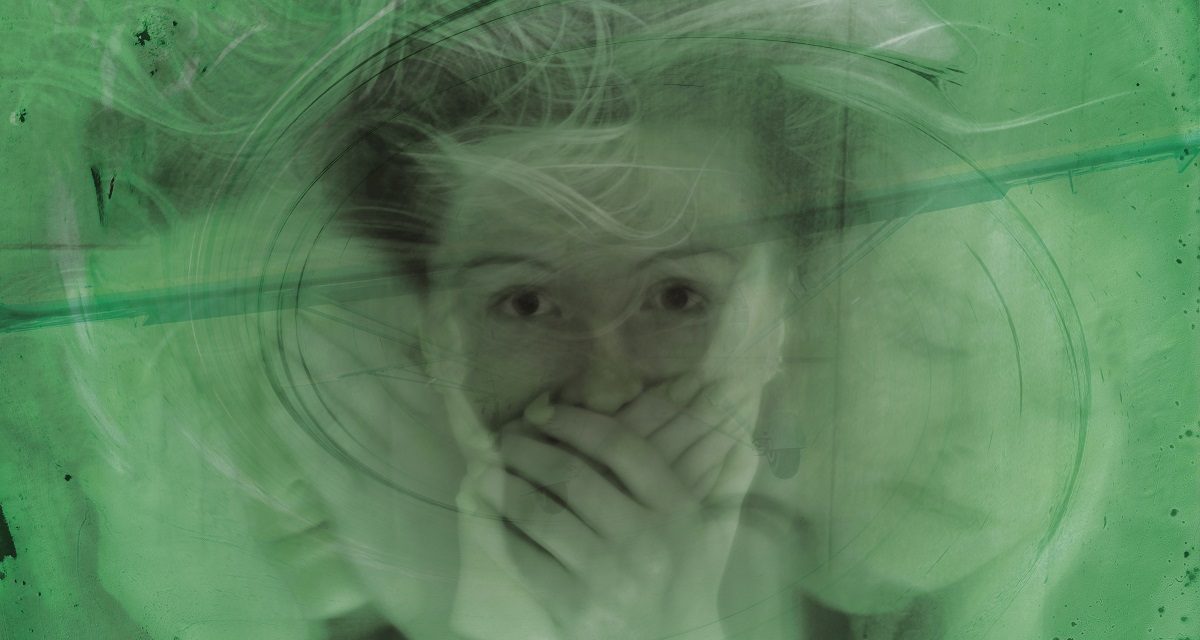 Scenario: You offer to take an acquaintance flying. Everything seems fine until you make your first turn and start banking the airplane. At that point, your passenger, who has now turned white as a sheet, grabs the yoke and, despite your commands, does not want to let go.

Of all the possible emergencies a pilot may face in flight, one of the least likely to occur is having to deal with a severely ill or exceedingly agitated passenger. However, if you are ever confronted by either of these circumstances, you will need to react to them calmly and capably, as not only may the passenger be at risk, but the safe outcome of the flight as well.

First of all, let’s differentiate between a serious illness or extreme agitation and the we-have-all-seen-it occurrence — common motion sickness or the slight apprehensiveness that a passenger may from time to time experience.

For a motion sickness event, the best course is for the pilot to maintain straight and level flight and have the passenger minimize head movements and focus on the horizon. Ask the passenger to take some slow, deep breaths. The pilot should plan on landing expeditiously. It is also a prudent (and work-saving) idea to point out to a passenger where the sick sacks are located prior to takeoff — just in case. Another tip: tell your passenger you are going to bank, climb, or descend the aircraft prior to doing so. Motion sickness is generally not an emergency.

Many passengers, particularly first-time flyers, are a little apprehensive about climbing into a small airplane. Often all the pilot must do is be attuned to the needs of the passenger, take the time to explain what is going on, and reassure the passenger that it is safe to fly. A slightly apprehensive passenger should not be considered an emergency.

A true medical emergency exists if your passenger is experiencing severe symptoms: shortness of breath, severe nausea, chest pain, heart palpitations, incapacitating headaches, or loss of consciousness. These are real distress events and require a rapid response on the part of the pilot.

An extremely agitated passenger is, fortunately, an even rarer occurrence than a seriously ill passenger. I have a pilot friend who participated in a Young Eagles event several years ago. He was paired with a husky young man of 14 or 15. At some point during the flight, the young man became so distressed that he locked both hands onto the right-side control yoke in a death grip and refused to let go. My friend tried alternately cajoling, threatening, and even wrestling a bit with the passenger, all the while attempting to maintain control of the aircraft. They did land safely and it later made for an interesting hangar flying story. These events, although presumably few and far between, can and do happen.

As pilots, we take care to make sure we are physically and mentally fit for flying and that our aircraft are in airworthy condition. Although I suspect general aviation pilots fly often with friends or family, there are occasions (such as the aforementioned Young Eagles event or other trips) where you may find yourself with a stranger sitting next to you in the right seat. If you are ever in this situation, you may want to sharpen your senses a bit, since the unknown person sitting next to you may not be nearly as fit or ready to fly as you and your airplane are.

Diagnosing medical conditions or the physical state of a person is difficult for even trained professionals. However, there are some obvious signs that you should note of on the ground prior to flight: advancing age, physical limitations, or special needs like a portable oxygen tank. I don’t think there is anything discourteous or impolite in asking a passenger about an obvious physical condition and if any special precautions need to be taken prior to flight, particularly if you are planning to fly long legs between stops or fly at higher altitudes. Most passengers will appreciate the pilot’s concern.

Although you are not going to be asked to make definitive judgments about the mental or emotional state of a passenger prior to flight, there are some self-evident signs you can recognize if you apply your common sense. If you think you see warning flags, you should further assess if you want the passenger to board. These may include noticeable depression or anxiety of the passenger; statements by the passenger regarding grave concerns about the flight; statements or actions by the passenger that would suggest he or she does not have normal control over emotions or has fears of having a lack of control or being shut in; or discernable evidence the passenger is intoxicated. Indications of the latter include agitation on the ground prior to flight, slurred speech, wide or bloodshot eyes, or acting frantic.

If you do find yourself in the air with a seriously ill or extremely agitated passenger, what should you do? Here is what the experts say:

First, fly the airplane. As with any emergency in the air, mechanical or otherwise, the first and continuing priority is to maintain control of the aircraft.

Second, determine the nature of the emergency. Make an initial determination. Are you dealing with a true emergency? What signs indicate that there is an emergency? Is this a medical or non-medical emergency? Although you must divide your attention, try to be alert to your passenger throughout the flight and to what you are observing. Has your passenger stopped talking or responding to you? Has your passenger lost all color, turned blue, or do they in some other way appear to be in obvious distress? Is your passenger becoming increasingly agitated or irrational?

Third, declare an emergency. If the situation is serious and warrants it, do not hesitate to declare an emergency. Tune the comm radio to 121.5 and the transponder to 7700. There are substantial resources available to you if you declare an emergency. You can receive assistance with vectors to the nearest airport. Traffic can be diverted away from you. ATC can summon an ambulance so that it will be available and waiting for you when you land. ATC can alert approach control and/or tower control if you intend to land in controlled airspace. There may be some possibility of receiving instructions or advice on how you may be able to make an ill passenger more comfortable or other steps you can take while still in the air — all the while recognizing that your first duty is to fly the airplane.

If you are VFR, you also can declare an emergency on a CTAF frequency. This works when you are already in the vicinity of a nontowered airport where you know you are going to land. If the airport’s FBO is monitoring the CTAF frequency, they can provide assistance to you. Also, declaring an emergency on the CTAF frequency and stating your intentions should serve to alert and clear any local traffic in the pattern for your arrival and landing.

Fourth, land as soon as possible. A seriously ill or agitated passenger is almost as urgent a situation as your aircraft being on fire. If it is a serious threat to the life of the passenger or the safety of the flight, you need to get down — now. Follow the vectors provided by ATC or, if you have a GPS, you can hit the NRST (nearest airport) button and select the closest suitable airport. If your GPS or tablet is capable, you can bring up the relevant weather, runways, and radio frequencies.

However, since your aircraft is not on fire, in most instances there is no need to rush unnecessarily and risk becoming careless. You, as PIC, must remain calm. You don’t have to make an emergency descent, come down in a field, or otherwise dispense with your normal cruise, descent, and landing procedures. If you are going to land at a nontowered airport, and if you are able and traffic circumstances permit, you may want to consider not flying the full pattern; plan instead on flying straight in or flying a base leg and final to save some time. Just announce your intentions prior to doing so.

Fifth, attend to the passenger. Once you have accomplished the first four steps, you may have time to attend further to your passenger if you are in cruise flight and heading toward your landing site. If you have an autopilot and it is not engaged, this may be a good time to engage it. Try to make a quick assessment of your passenger’s condition. Is your passenger breathing? Check alertness by asking questions such as: “Are you okay?” “Do you know me?” “Do you know where you are?” “Can you tell me what is wrong?” Those types of questions may help you in determining if your passenger is disoriented or has lost the ability to speak.

If your passenger is conscious and can respond to your questions, try to determine what the medical symptoms are so you can relay that information to ATC or to the FBO and to medical personnel on the ground. Do what you can to make your passenger comfortable. You may be able to loosen clothing or, for the cruise portion of the flight, release or loosen seat and shoulder belts and recline the passenger seat to a more comfortable position. Always remember to secure the belts again and bring the seat to an upright position, if possible, before landing.

Contending with an extremely agitated and potentially combative passenger is a nightmare for a pilot. This is an exceedingly difficult and dangerous situation to deal with. This is, in reality, akin to a fire on board and you may not have time to reach an airport. Depending on the circumstances, you may be forced to consider an emergency descent and putting down in a field or other suitable spot as soon as possible. This is a PIC decision and your judgment in this situation is critical.

If you find yourself in this predicament, there are some actions you can take. Remain calm, assume a non-threatening manner, and speak to your passenger in a quiet and controlled voice. At least initially, avoid physical contact and do not make sudden moves toward your passenger. Communicate in an attempt to determine what is bothering your passenger and relate your concern for his or her feelings. Be truthful with your passenger and firmly indicate your need, as the pilot, to fly and control the airplane so you both can remain safe.

In the end, only one person can fly the aircraft and if you are forced to contend for control you must be able either to persuade or to overpower your passenger. Your life may depend on it.

As indicated at the outset of this article, happily these types of emergencies are rare and you likely will never encounter one during your flying career. They are so rare that while researching for this article, I was a bit surprised at the lack of information on this subject relating to general aviation pilots and aircraft. There was no lack of information and stories regarding commercial passenger flights, but very little regarding general aviation. That’s a good thing.

As with all emergencies, this article provides guidelines only. As PIC, it will be necessary to use your best judgment to successfully contend with these scenarios.

Dean Zakos (ASEL, instrument) is the author of Laughing with the Wind, Practical Advice and Personal Stories from a General Aviation Pilot. He lives and flies (maybe add what you fly?) in the Madison, Wisconsin, area. The book is available at squarepegbookshop.com. 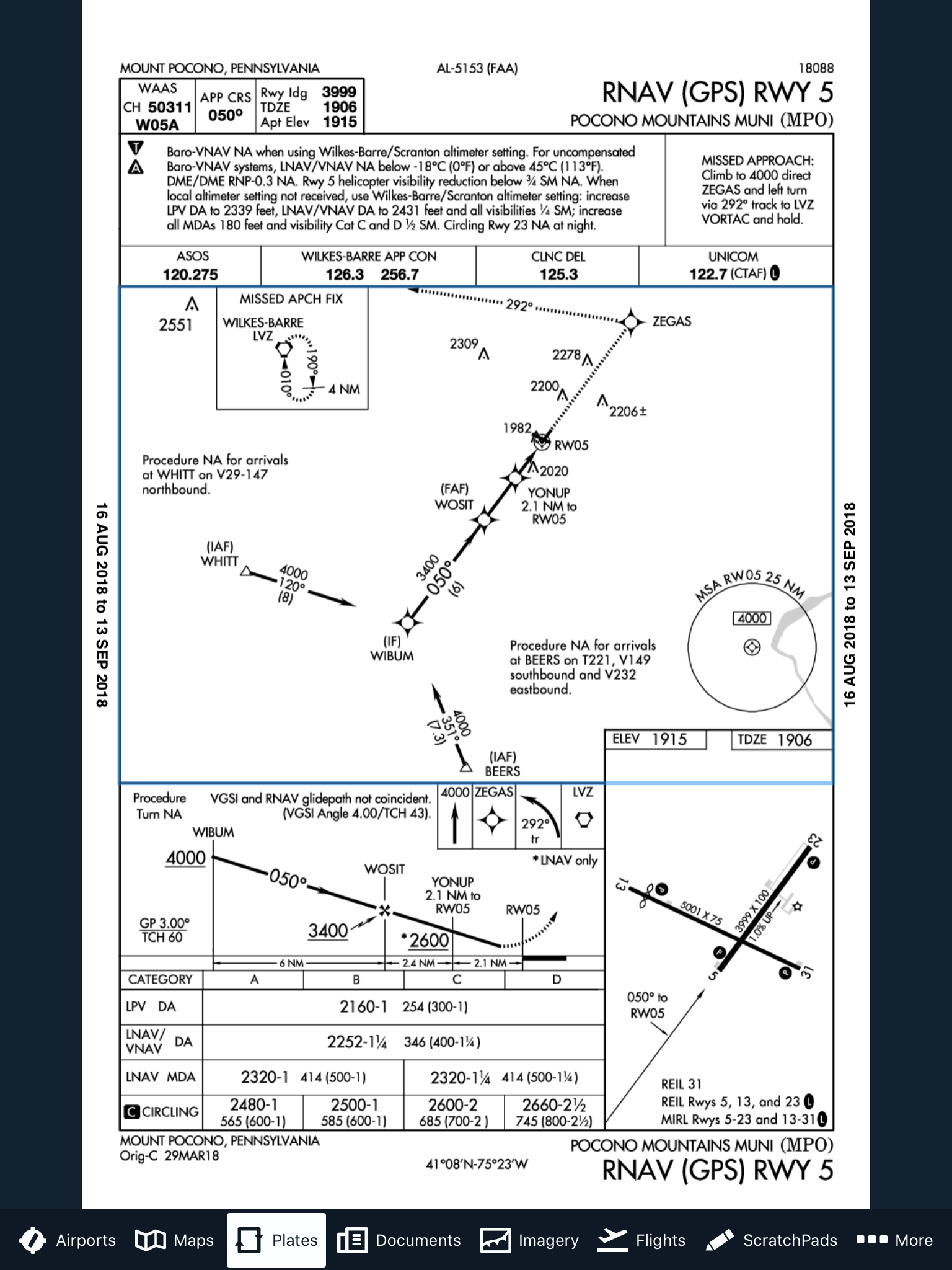 My AircraftLogs and the Evolution of Logging 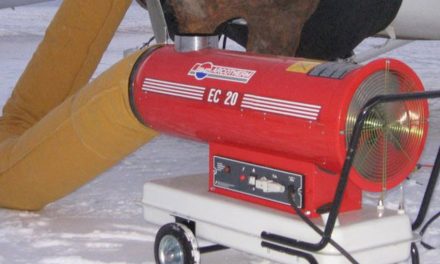