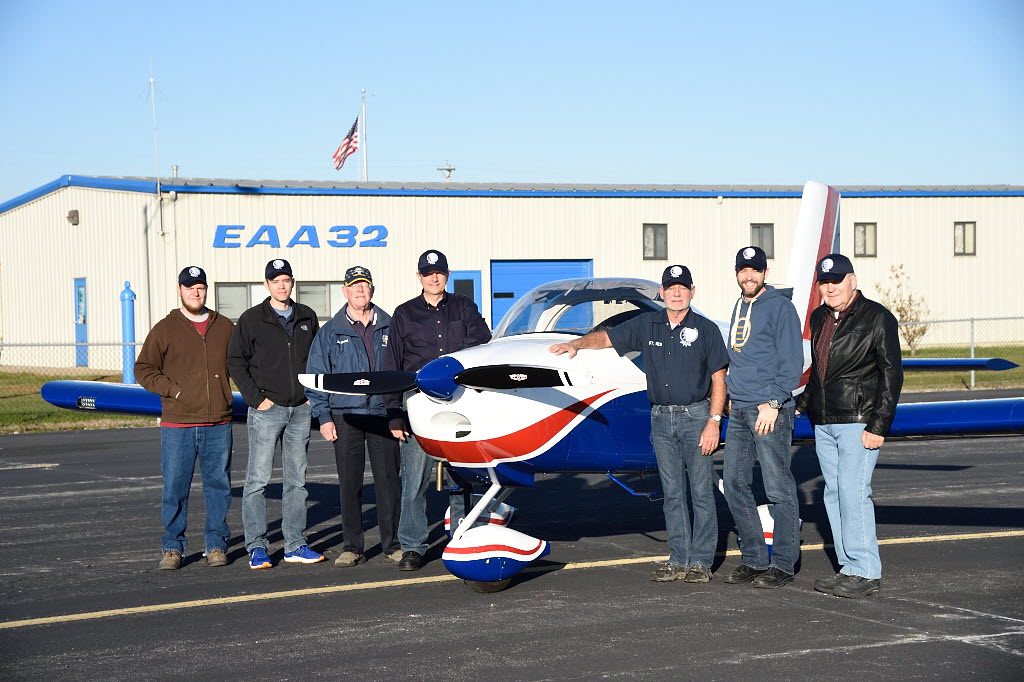 A St. Louis-area flying club involving members of EAA Chapter 32 served as a model for local flying clubs that encourage and support those in that region who want to learn to fly. (EAA Chapter 32 photo)

The mission of the Experimental Aircraft Association (EAA) to growing participation in aviation took another step forward during EAA AirVenture Oshkosh 2018, as the organization unveiled its Flying Club Initiative, which helps create local pathways to encourage and develop flying.

The focus of the EAA initiative, announced during the EAA AirVenture Oshkosh fly-in at Oshkosh, Wisconsin, is to assist local EAA members in developing separate non-profit flying clubs that engage people in discovering flying or help them fly more affordably. The program includes grants through matching or challenge funds to get local clubs started, as well as guidance on obtaining aircraft, establishing bylaws, and other necessary steps for a successful club.

“Flying clubs are well-established ways to share the cost of flying and build a supportive community for those who want to participate,” said Rick Larsen, EAA’s vice president of communities and member programs. “While EAA chapters cannot directly operate flying clubs, local EAA members now have a way to get people into the air in an affordable way and welcome those who have wanted to fly, but perhaps had cost and access barriers standing in their way.”

EAA’s chapter office has additional resources to assist local members with establishing a local flying club. A new website also offers essential tools for getting started, from sample documents, tax and insurance information, how to apply for grants to assist with aircraft purchase, maintenance, and student scholarships, and more valuable information.

EAA is also accepting donations of suitable flying club aircraft, such as Cessna 172s. Those aircraft will then be sold to groups in the EAA Flying Club Initiative on favorable terms to get a club started, with sale proceeds going back into the flying club grant program.

More information about the EAA Flying Club Initiative is available via the Flying Club website at EAA.org/FlyingClubs, or by calling 920-426-5912.